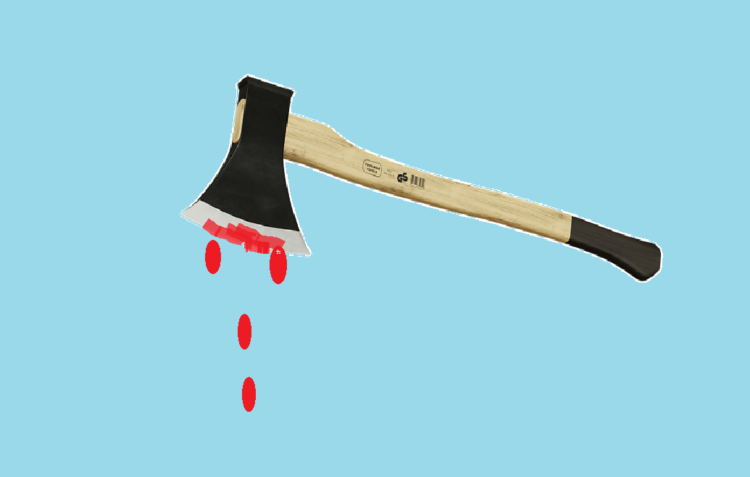 Kanchanpur, Oct.25: A woman in Punarbas Municipality-3 has been killed by her son in a domestic dispute.

According to Amar Bahadur Thapa Chhetri, Deputy Superintendent of Police, District Police Office, Kanchanpur, Pappu attacked his mother on the head with an axe during a dispute and died at Seti Provincial Hospital, Dhangadhi.

He said that the accused Pappu has been arrested and investigation is underway. He has been kept in the custody of Area Police Office, Tribhuvanbasti.