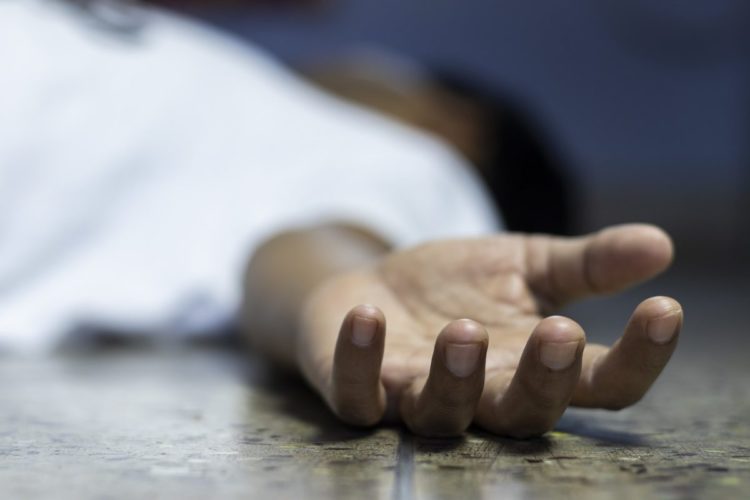 Bajura, August 9: A boy was killed while his father got injury in a landslide at Gwani of Gaumul Rural Municipality in Bajura.

The deceased has been identified as a 10-year-old son Ashis of Bhike Kami.

The young one was buried in the landslide, while the father one managed to escape the tragedy.

The landslide also killed four goats and other livestock.

A team from the Ghatamuna-based Police Post at Gaumul Rural Municipality has already reached the site for further response to the disaster, the DPO said.

The incessant rains for the past few days has put several settlement here at risk of rain-induced disaster while roads, electricity and telephone services have remained disrupted.