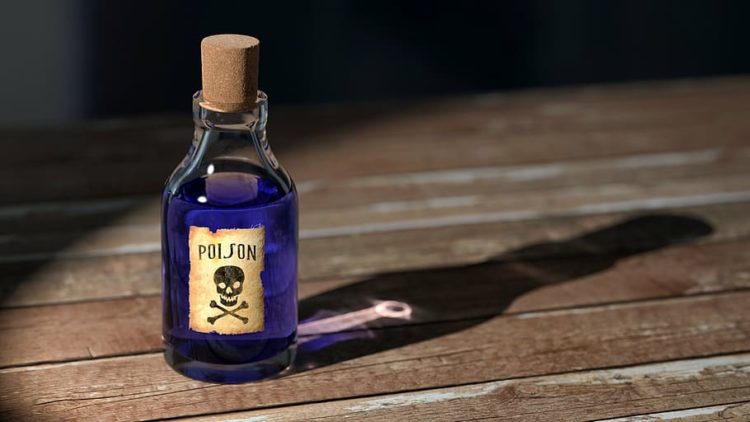 Mahottari, April 8: Taking over a domestic dispute, a woman has allegedly killed her two-year-old son before trying to attempt suicide. She however failed in killing herself and is now admitted to a hospital.

Mamata Devi Ram,26, a resident of Sonam rural municipality fed her son poison and also consumed herself. Following the incident, both of the mother and son were rushed to the nearest health centre.

Police Inspector Prakash Regmi shared that Mamata is suspected to have carried out the act following a dispute with her husband, which whom she used to have a quarrel almost every day. Further, investigation into the incident is underway, police said.