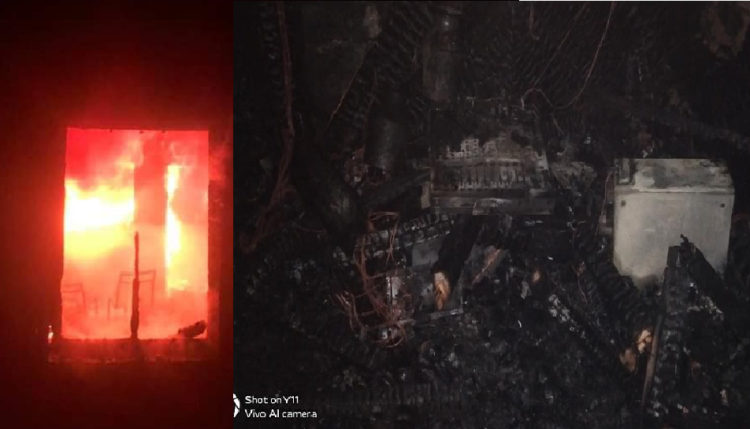 The inferno was taken under control this morning, shared chairperson of the Radio Board of Directors, Buddhi Narayan Shrestha. As informed, the fire that broke out from the radio station had destroyed the office building including recording room.

According to a preliminary assessment of the police, the fire has destroyed properties worth amounting to Rs 10 million. Though short circuit was assumed to be the reason behind the fire outbreak, it has yet to be established with evidence.

Established some 16 years ago, the Solu FM has been airing its programme with its capacity of 1,000 watt. As the fire has ravaged all equipment of the radio, it may take a couple of weeks to resume operation of its regular programme, the board of directors said.