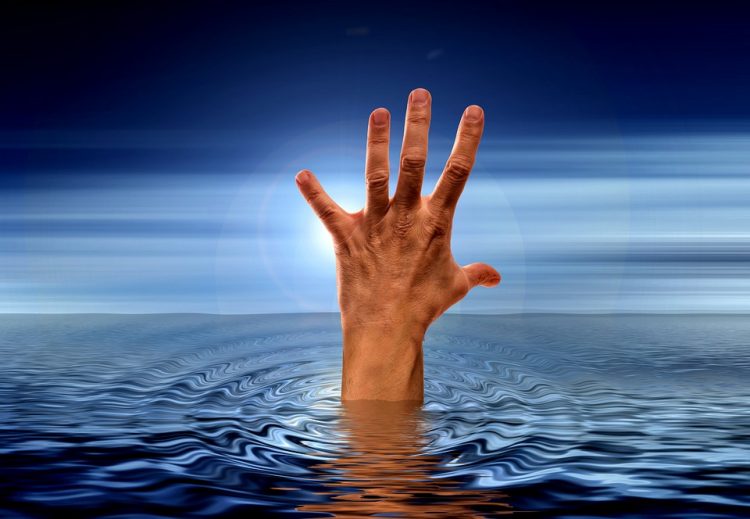 Saptari: Six people have been killed due to drowning in ponds in the district in a period of five days.
Construction of ponds rampantly and leaving them open is often blamed for the death of people.

Such incidents have occurred especially during monsoon when ponds constructed haphazardly are filled. The problem in Tarai districts is perennial.

With this, the total 15 people have been killed after they drowned in the district so far in the current fiscal year, 2021/22 that started July 16 this year.

The latest victim has been identified as a two-year-old Ram Pukar of Shambhunath Municipality-12, son of Mahananda Sardar. Ram Pukar died after being drowned in a pond constructed near his house on Saturday.
He breathed his last on the way to Rajbiraj for treatment, said the bereaved family.

Similarly, Rahamat of Bishnupur Rural Municipality-5, a three-year-old son of Aajad Ali, drowned in a pond on Friday. The incident took place when he was playing. Most of the victims included children.