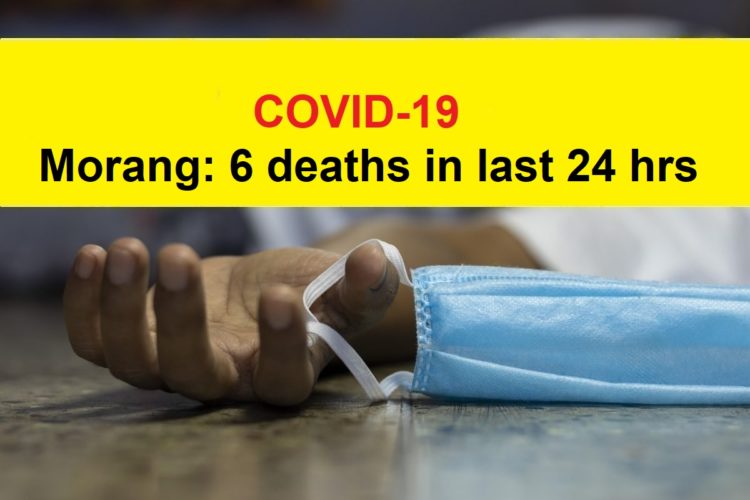 Morang, Oct.31: Six persons died of COVID-19 at various hospitals in Morang district in the last 12 hours. Among them, four died at Nobel Teaching Hospital and one each at Birat Medical College, and Max International Hospital and Trauma Centre, Biratnagar.

General Manager at Max Trauma Centre Hem Narayan Mehta informed that a 42-year-old woman from Udayapur died at the centre. She was admitted to the hospital on Friday.

With this, number of people losing lives to COVID-19 has so far reached 192 in Province-1.