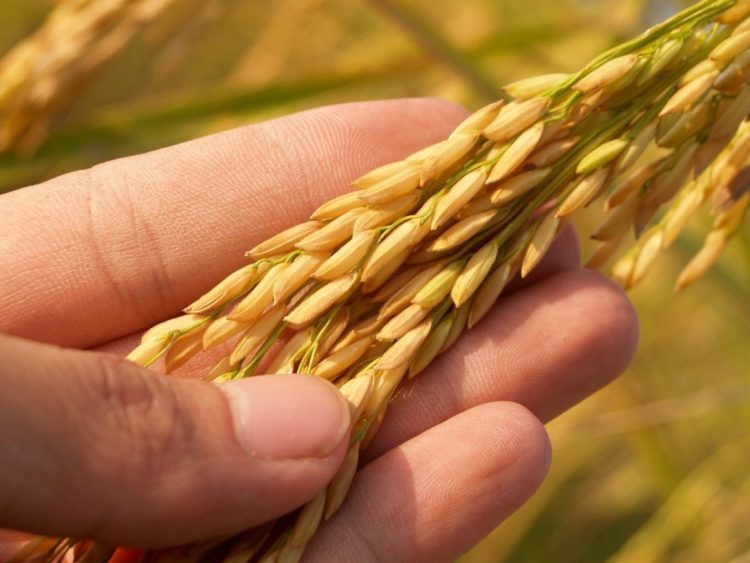 Saptari, Nov.30: Paddy production has increased in Siraha and Saptari districts this year. Officials said that timely rainfall, favorable weather and reduced impacts of diseases on paddy plants resulted in good yield of the paddy.

Last year, the productivity of paddy was recorded 2.45 metric tonnes of paddy in one hectare, according to Yadav.