School shut down with increased infection in Baitadi

School shut down with increased infection in Baitadi 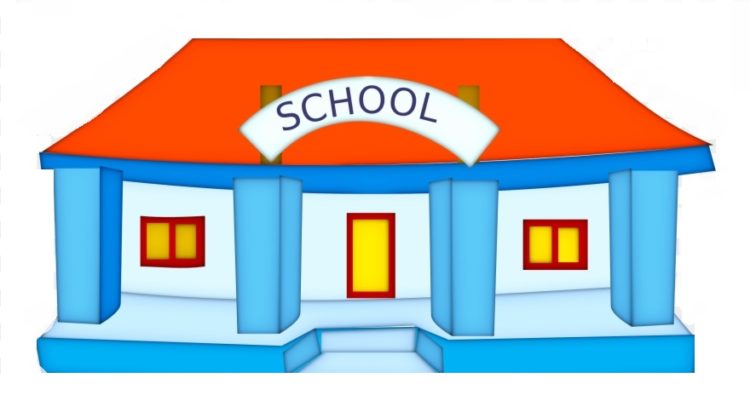 Baitadi, Dec.5: Schools in two local levels in the district have been shut down again, owing to the rising threat of spread of Corona Virus.

The schools were shut down after both the local governments announced a lock down to stop community spread of the virus.

Schools have been closed due to the lockdown that will remain in effect until December 7, said chief of the municipality’s education unit Mohan Nath. The schools had been opened only two days ago.

Likewise, the lockdown in Dilashaini rural municipality has been extended until December 11.

Schools in the remaining eight local levels in the district however are operating as per the new teaching and learning guidelines, said chief of the Education Development and Coordination Unit, Baitdei Narendra Prasad Awasthi.

The total number of COVID-19 infection in Baitedi has reached 570 so far, with 65 active cases at present.

Among them, the highest is 42 in Dasarathchand municipality followed by 16 in Dilashaini, four in Patan, two in Puchaundi and one in Dogadakedar rural municipality.