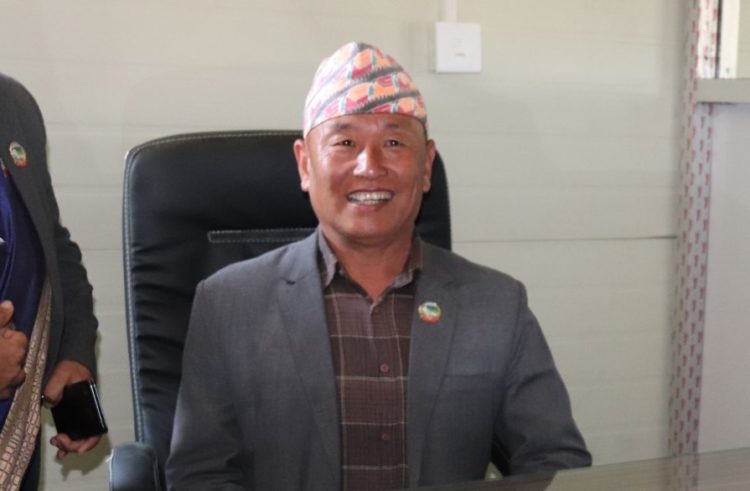 A division bench of Justices Bishambhar Prasad Shrestha and Dr Kumar Regmi issued the order stating that the ‘relevance of the dispute’ has come to an end.

Prior to this, Justice Dr Kumar Chudal had given an interim order not to implement the decision to relieve Thapa of his job. On the same basis, Thapa’s post as the province assembly member was reinstated.