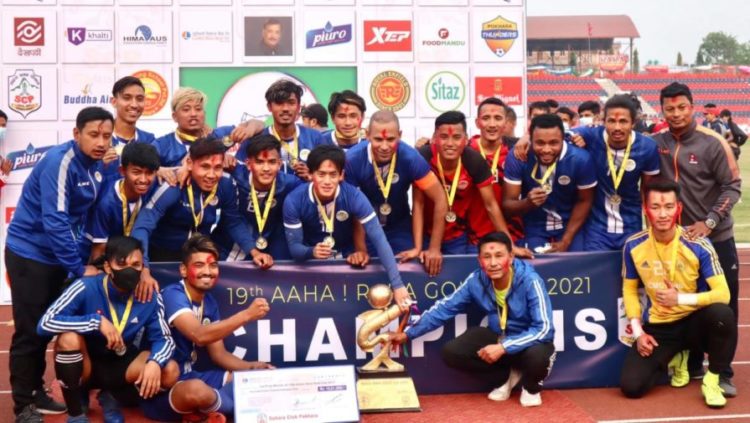 In the final, Sankata defeated African Roots Association 4-2 in a penalty shootout. The match ended in a 1-1 draw in the scheduled 90 minutes, with no goals scored in the extra 30 minutes.