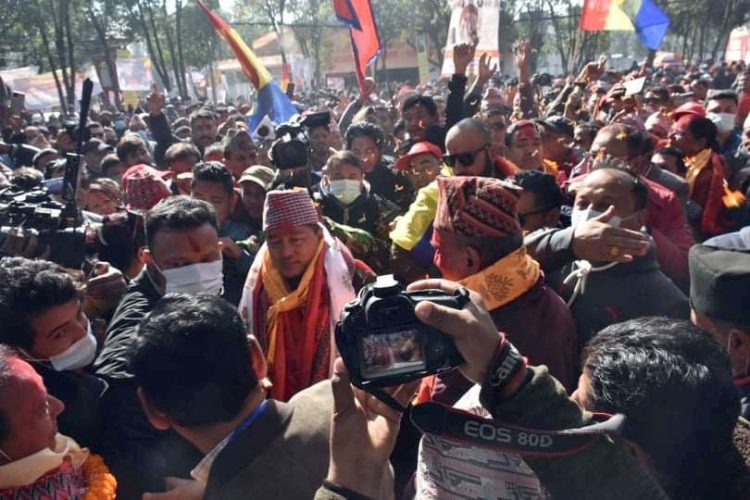 Although provisions had been made for 199-member working committee, election was held for 149 posts. The remaining 50 central committee members would now be nominated.

The newly-elected RPP president Lingden said development and prosperity could not be achieved as adequate employment was not created in the country mainly due to the ‘unsuccessful generation’ of leaders leading the nation after the 1990 political change, stressing on handing over the leadership to the new generation in all parties and in contemporary politics.

He asserted that the RPP under his leadership would promote the agendas of Hindu nation, constitutional monarchy and others by running a campaign throughout the country. The new RPP president also vowed to end the ‘factions’ in the party by running the party as per the due process and procedure.

As he said, the RPP would lay emphasis in favour of adoption of fully proportional electoral system in the forthcoming national election.