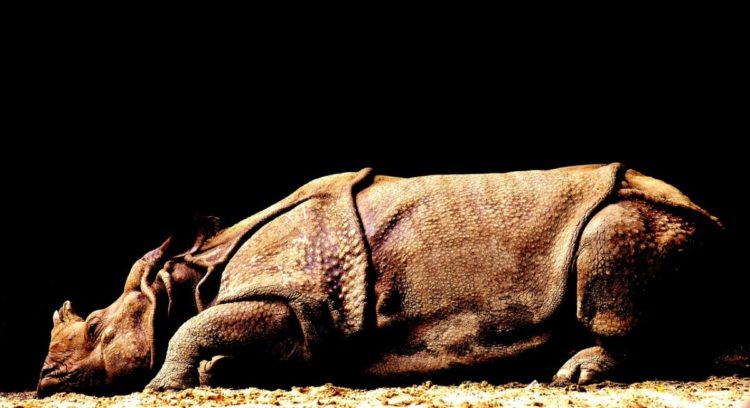 Chitwan, Nov.28: A rhinoceros has died at Maruthkhola beyond Bankatta range post under Bawahi-Madi sector of the Chitwan National Park (CNP).

It was rescued on Friday after spotting it in injured condition at 2pm on Thursday.

CNP Information Officer Lokendra Adhikari said the male rhino of about 25-30 years that was kept under treatment after rescuing it died at 4 am today.

It is suspected that the animal might have fallen down into the ravine while walking in the Chure hill. Three of its legs were found broken.

With this, 16 rhinos have died in CNP in this fiscal year. Of them, four were killed by poachers.