Ravaging fire comes near to human settlements in Manang

Ravaging fire comes near to human settlements in Manang 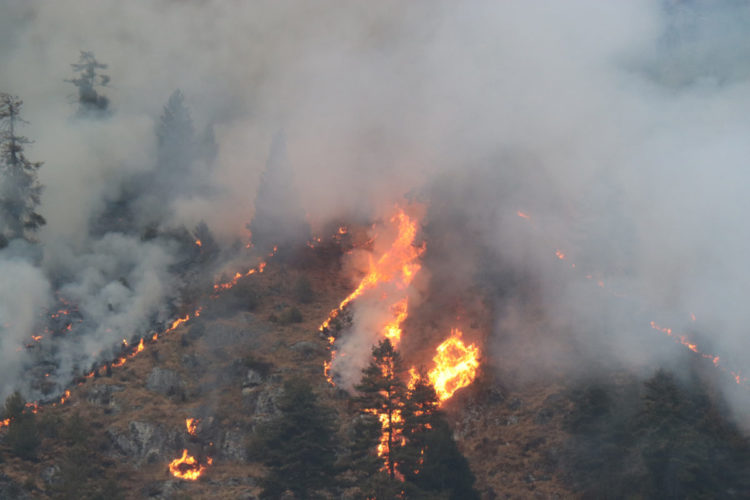 Manang, Jan 28: A fire that broke out at Thoche in Manang Naso rural municipality since Tuesday evening has yet to come under control.

Locals along with Nepal Police, Armed Police Force and Nepal Army personnel had engaged their collective efforts to douse the fire since Wednesday early morning when the inferno continued ravaging forest area. 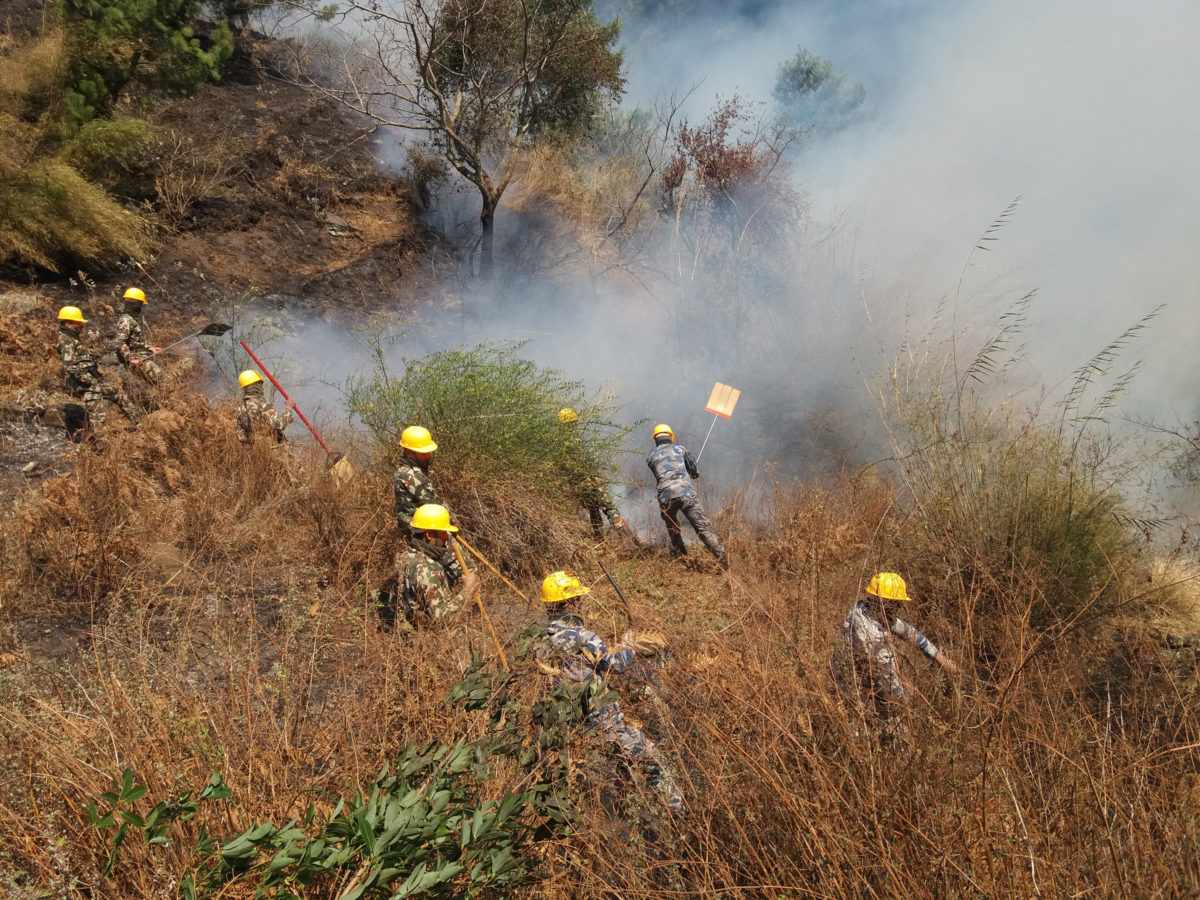 The inferno has come near to the human settlements at Tilche in ward 6 and 7 while ward-5 Thanche is out of risk. Chief District Officer of Manang Bishnu Lamichhane said that wider efforts have been put in place to extinguish the fire when it is fast approaching to the human settlements. Reasons behind the fire outbreak have not yet been established, he shared.

The Nepal Police, Armed Police and Nepal Army are collaborating with the locals to take fire under control through several measures, he said. A bush of dry bamboos caught fire which also ravaged all big and small trees. CDO Lamichhane informed that the ravaging fire has destroyed an entire ridge.

It was difficult to put the fire under control due to complex geographical structure, he added. A team of 100 fire extinguishers has been mobilized to douse the fire despite high risk of flames and hot rocks, he said.

“Now we are more focused on protecting human settlements as the ravaging fire is just 100 meters away from people’s homes”. He said there are speculations that the locals had set ablaze the bush for new firewood.

Likewise, in-charge of Annapurna Conservation Area Project (ACAP) Manang Lekhnath Gautam said that the fire was set to take revenge or to reap personal benefits from the forest.