Rapist sent to jail for 7 years

Rapist sent to jail for 7 years 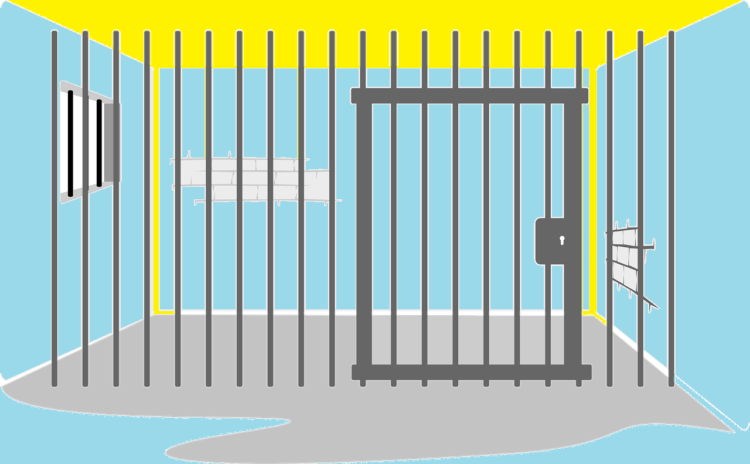 Baglung, April 8 : Baglung District Court has sentenced a youth to 7 years in prison for raping a 19-year-old girl.

A bench of District Judge Basudev Neupane on Wednesday sentenced 21-year-old Resham Ban of Tarakhola Gaonpalika-2 of Baglung to seven years in prison for rape.

According to Surya Prasad Bhandari, Information Officer at the District Court, Baglung, the forest has also decided to pay Rs 80,000 as compensation to the victim.

He was arrested by the police on July 1 on the charge of raping the girl.