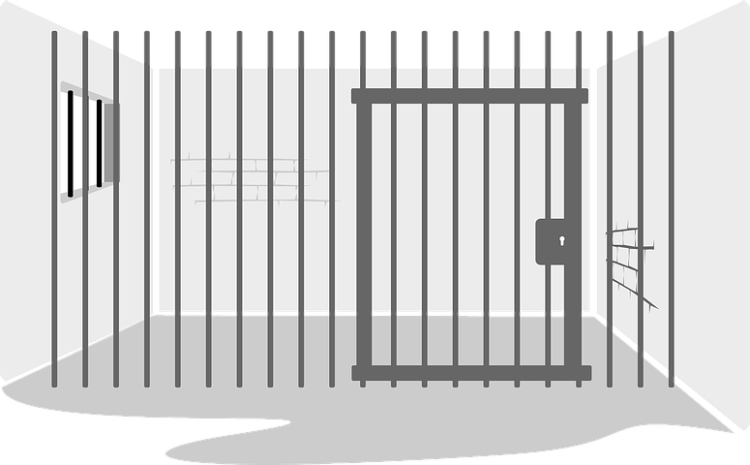 Tanahu, August 13:  A man has been sentenced to seven years and six months in jail after being found guilty of rape.

The rapist has also been asked to pay a fine of Rs. 50,000 to the rape survivor.

The decision was pronounced by the District Court against Prem Bahadur Rana, a resident of Ghiring municipality-5.

The decision was handed down by district judge Basudev Poudel, according to records keeper at the court, Jeevan Poudel.

Rana had been under arrest after committing the heinous crime against a woman of the same locality.