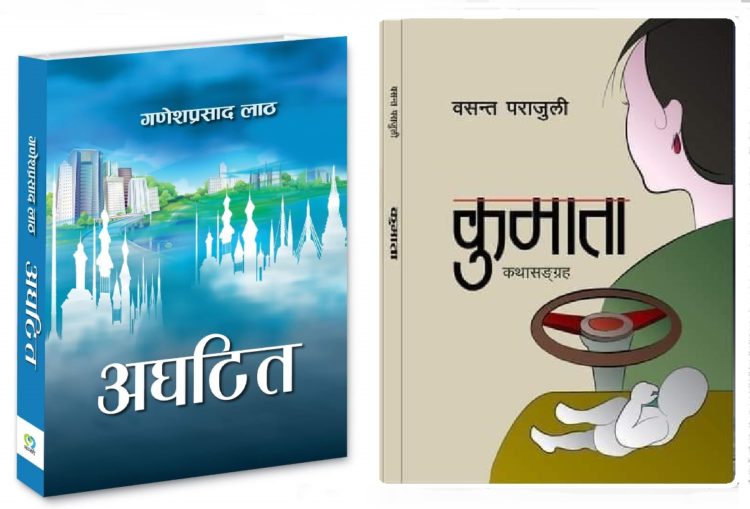 The Parishad has informed that a decision was made to present the award to novelist Ganesh’s ‘Aghatit’ and Basanta’s story collection ‘Kumata’,

The award was instituted in memory of the former President of Chitwan Sahitya Parishad the late Rajkrishna Kandel by his family members.

The award carries a purse of Rs 15,045 and a letter of appreciation.

The meeting chaired by its President Surendra Astafal on Wednesday took the decision to present the award to Parajuli and Lath.