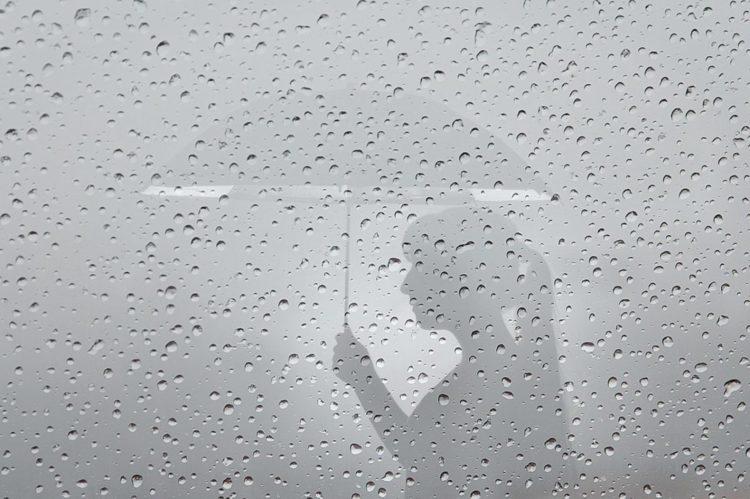 Kathmandu, August 15: Rainfall in almost all parts of the country has been predicted for coming three days.

Meteorologist at Department of Hydrology and Meteorology, Raju Pradhanang, informed that the countrywide rainfall was forecasted in the wake of the monsoon low pressure belt being near Nepal.

As the pressure belt is more in the western part of Nepal, it would cause more rainfall there than in the eastern part of the country, he added.