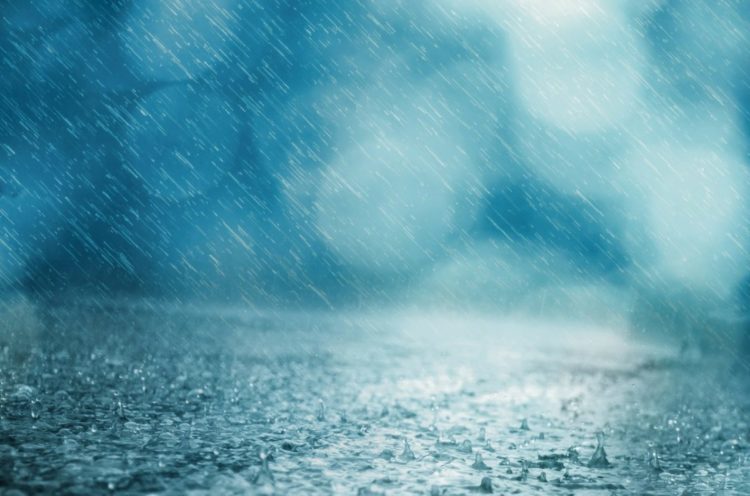 Kathmandu: The impacts of the low pressure system in the Andhra Pradesh and the Odisha coastal area in India and developing westerly wind system caused cloudy weather and rainfall in Nepal.

The impacts of the weather system would remain for three more days and they will likely cause light to moderate rainfall in some areas of the country including the Kathmandu Valley, according to the Department of Hydrology and Meteorology, the Meteorological Forecasting Division.

Likewise, some areas will see heavy rainfall coupled with storms. There is also the possibility of light to moderate snowfall in some of high hilly and mountainous areas.

Today, the weather is partly cloudy across the country including the Kathmandu Valley and light to moderate rainfall occurred in the eastern belt and the Valley, said the Department. The Valley’s sky is foggy since today morning.