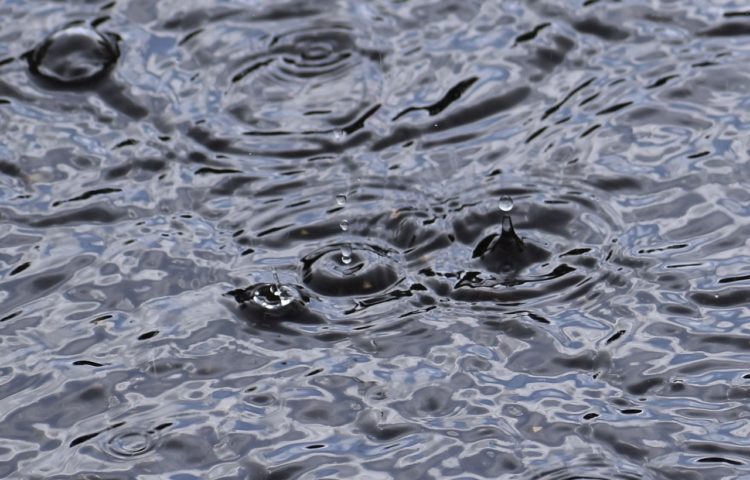 Kathmandu, May 29: The weather will be cloudy across the country with chances of rain for three more days due to the influence of the Westerly wind and local wind, the Meteorological Forecasting Division said.

There is some influence of the Westerly wind as well as that of the low pressure trough formed near the eastern part and the local wind in the country at present due to which cloudy conditions accompanied by rain along with thunder, lightning and gusty wind is taking place.

Rainfall occurred in the Kathmandu Valley in the morning today. Meteorologist Bibhuti Pokharel said that there is possibility of rainfall taking place throughout the country in the next three days as these weather systems were in course of evolving.

The weather will remain generally cloudy across the country in the daytime with chances of rain accompanied by thunder, lightning and gusty winds in many places today.

On Saturday, the weather will be generally cloudy in the eastern and western parts of the country with the possibility of rain accompanied by thunder, lightning and gusty wind at some places.

Man gets citizenship certificate at 93 years in Bhojpur