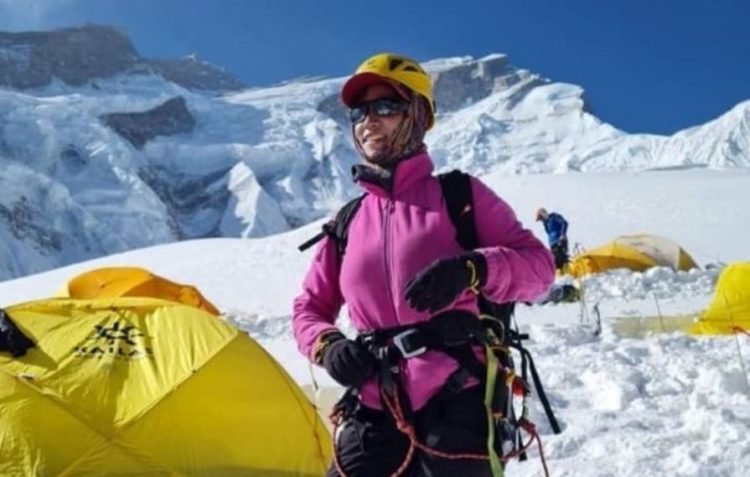 Pokhara, April 17:  Purnima Shrestha of Gorkha  had a profession, photojournalism. She was also fond of travelling. The tour of Everest Base Camp in 2017 brought a different turn in her life. When she went to take a photo of the Everest Marathon, she saw the mountain fascination of foreigners.

The very next year she climbed Mt. Everest and became the first Nepali photojournalist to reach the top of the world.

She not only climbed Mt. Everest, but also did a solo photo exhibition from the base camp to summit called ‘Smiling Nepali Women’. Then Purnima dared to climb Annapurna I.

Earlier, she had gathered courage by climbing the ‘Killer Mountain’ Ama Dablum at an altitude of 6,812 meters.