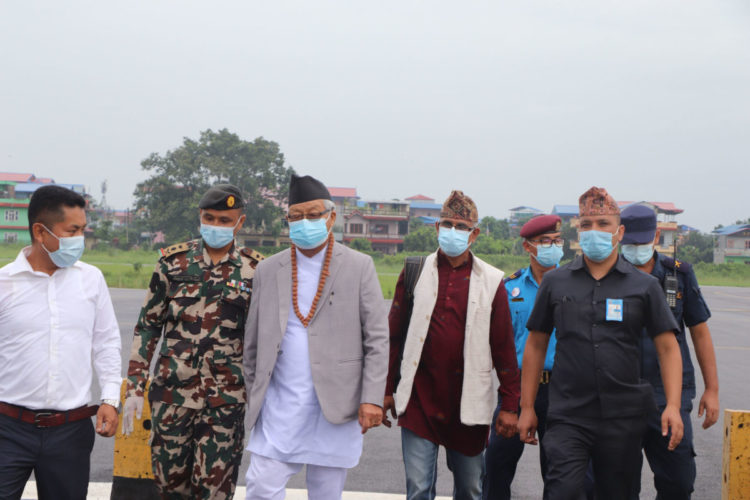 Talking to media persons today, Gurung, who arrived in his home district, Chitwan, before assuming the office, said that he would not carry out any activities infringing the constitution.

He opined, “I will fulfill my responsibility given by the government and involve in development of Gandaki Province being inactive in political party during my term.”

On a different note, the Province Chief announced that he would not file his candidacy in any post in coming 14th general convention of the party.