Principal arrested in Kaski for torturing students and holding hostage

Principal arrested in Kaski for torturing students and holding hostage 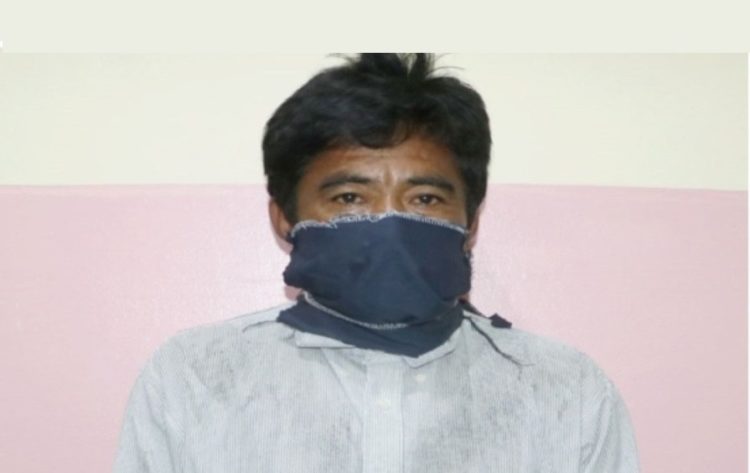 The arrested is Indra Bahadur Thapa, 45, of Bhumi Basic School.

He is accused of torturing children with poor financial status by luring them with free food and shelter.

Kaski police arrested him on Saturday on the basis of information that he had beaten the student and seriously injured him, said Subash Hamal, spokesperson of the District Police Office, Kaski.

According to sources, he has been holding seven students hostage for the past two years to save his job and the post of headmaster. He had brought students from Lamjung, Tanahun and other districts between the ages of 4 and 12 and kept them in his house.

Spokesperson Hamal said that further investigation is being carried out against him for child related offenses. Similarly, the children are being kept in CWIN Nepal and their address and parents are being searched.