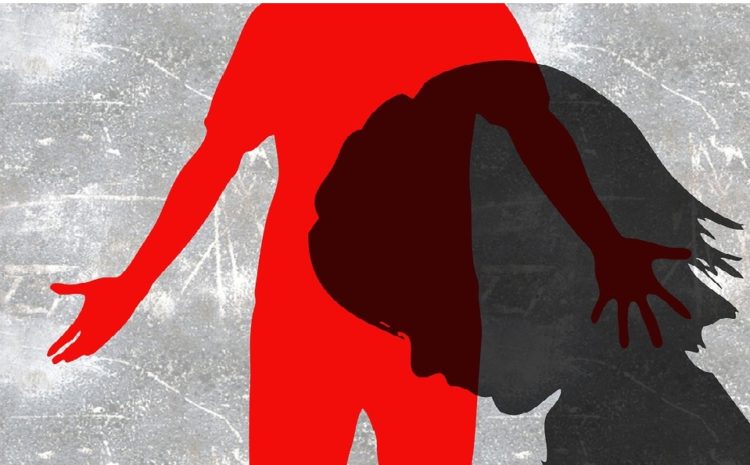 Manika Nath, a class 9 student, was beaten by Principal Khadga Bista on Monday. She has sustained serious injury on her head.

Though Manika was admitted to Mahakali Hospital for treatment, she has been shifted to Dhangadhi in Kailali as her situation worsened.

The girl’s father Padam Nath said that they have brought her to the hospital with a head injury. Amar Bahadur Thapa, Deputy Superintendent of Police of the District Police Office, Kanchanpur, said that the incident was being investigated.