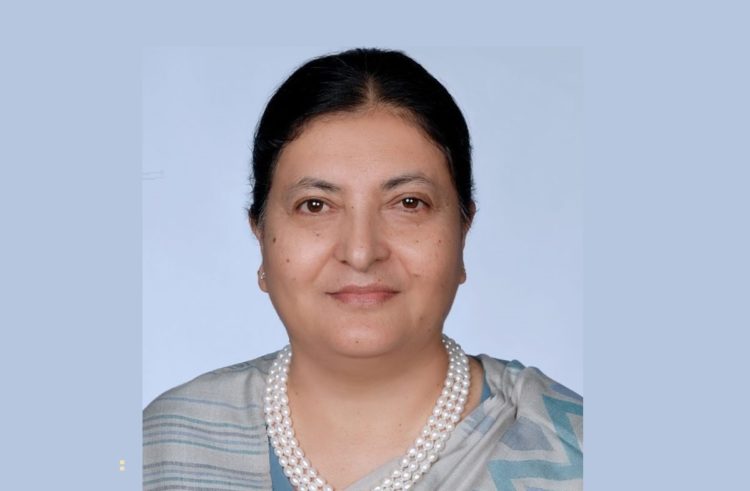 Following the resignation of Prime Minister KP Sharma Oli, the President has called  parties to form government   support of two or more parties represented in the parliament as per Article 76 (2) of the constitution within 3 days.

Earlier three major political parties had urged the president to call for the formation of a majority government, citing Prime Minister KP Sharma Oli has been relieved from the post after he failed to get a vote of confidence in the House of Representatives.