Police tighten on Biplav cadres in view of election

Police tighten on Biplav cadres in view of election 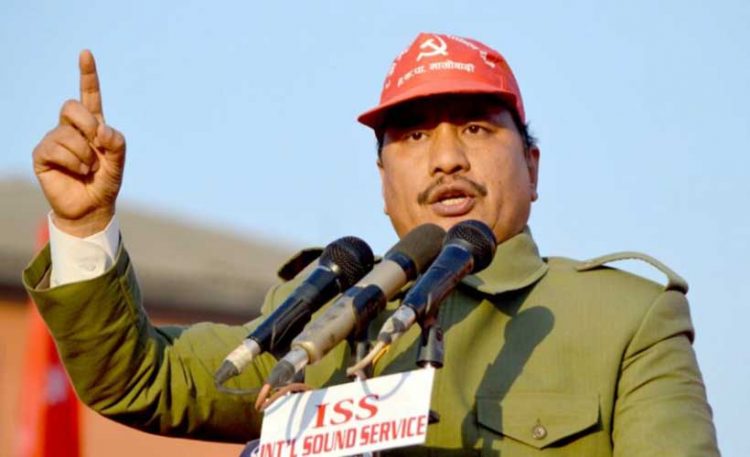 In view of the State Assembly by-elections, police have tightened the screw on the cadres of Netra Bikram Chand ‘Biplav’. Police arrested Rana Bahadur Wali, 48, of Babai rural municipality-2, Twangkhola of Dang on Tuesday.

Binod Bikram Shah, Deputy Superintendent of Police (DSP) at District Police Office, informed that Wali was arrested on Tuesday afternoon while walking along the local road. He is the district committee member of the Biplav group.

Police have arrested four leaders and cadres of the outfit group during the period of four days. The by-election is taking place in Dang Constituency-3 (B) on November 30.