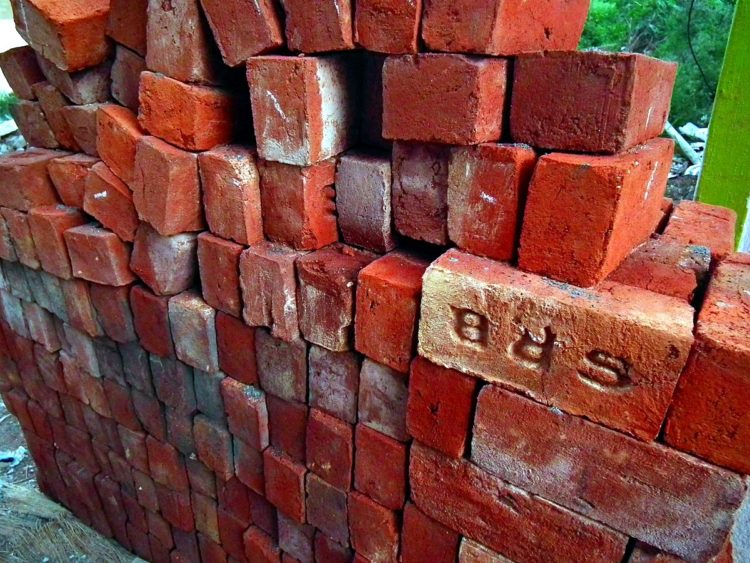 Bhaktapur, May 23: The Bhaktapur police held Indian 175 workers at various brick factories in Bhaktapur while returning to India through the BP Highway.

They were held on the wee hour on Saturday from Sanga, the border between Bhaktapur and Kavrepalanchok districts. They were heading to India through Nala by foot after being left high and dry without jobs due to nationwide lockdown.

Superintendent of Police Sabin Pradhan said the workers were held and handed over to their employers.
Factory owners handed them Rs 1000 and five kilograms beaten rice each on transportation expenditure, the workers said.

President of Bhaktapur Brick Industries Entrepreneur, Nati Bhai Hyambo said 2,947 workers have been left jobless as brick factories have been closed during this season every year.

Indian workers have been left high and dry without jobs as brick factories in the area have been closed one month ago, he said.

Over 1,000 Indian workers submitted a memorandum to Changunarayan municipality demanding their return to India. The municipality has written to the district administration office allowing them to return to their home country, he said.

“We have requested the district administration office and the district police office to allow their transportation to India after India agreed to pick up them from Nepal-India border. But we are yet to get permission.

We have also asked the Nepal government to grant permission. We will allow them to return to India once we get permission,” he said.