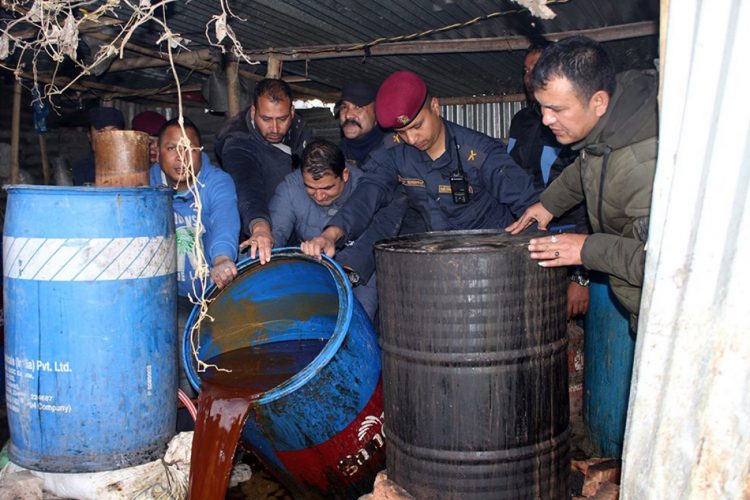 Banepa, Jan 28: Police have seized huge amount of hooch from various hotels. A team led by In-charge of Area Police Office of Banepa, Yogendra Timalsina, seized some 2,500 litres of homemade liquor on Monday evening. Police, on a tip-off, reached the hotels which were selling liquor illegally.

The hotels were monitored as part of the community-police partnership, said Inspector Timalsina. The hotel proprietors were ordered not to produce and sell such liquor. The hooch was destroyed at Chapleti of Banepa municipality-5 in the presence of the people’s representatives at local levels.

Timilasina further said monitoring of the local hotels was continued to make Banepa city free of liquor sale. Similarly, the police seized 30 sets of mobile phones which were on sale in a shop at Chandani Chowk. They were seized for the owner got it evading tax. 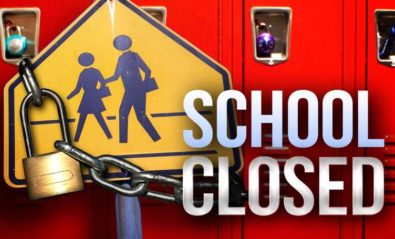 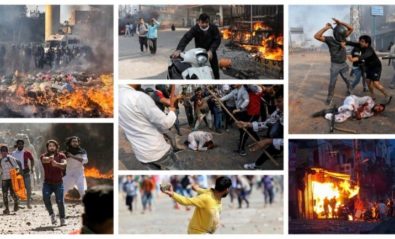 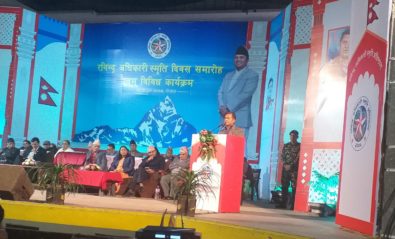 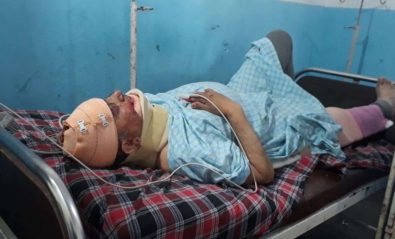 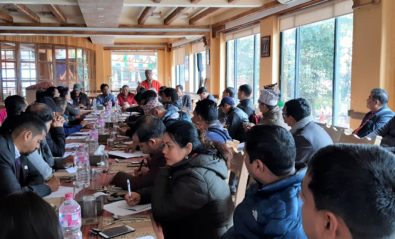 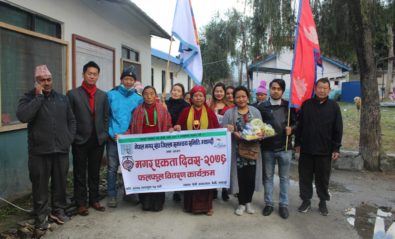 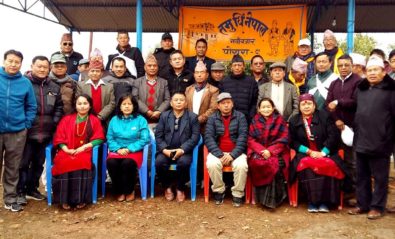 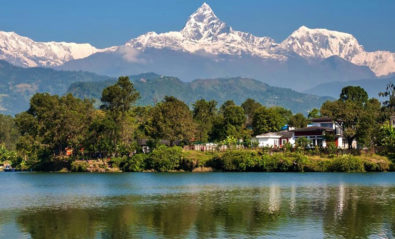 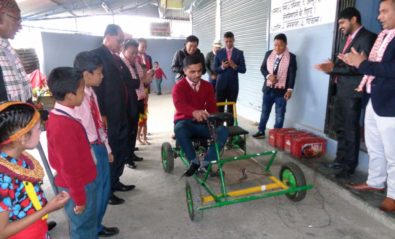 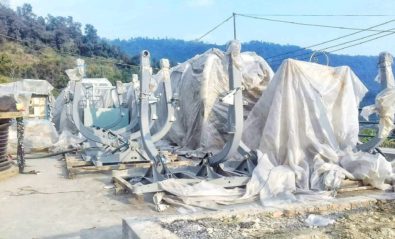