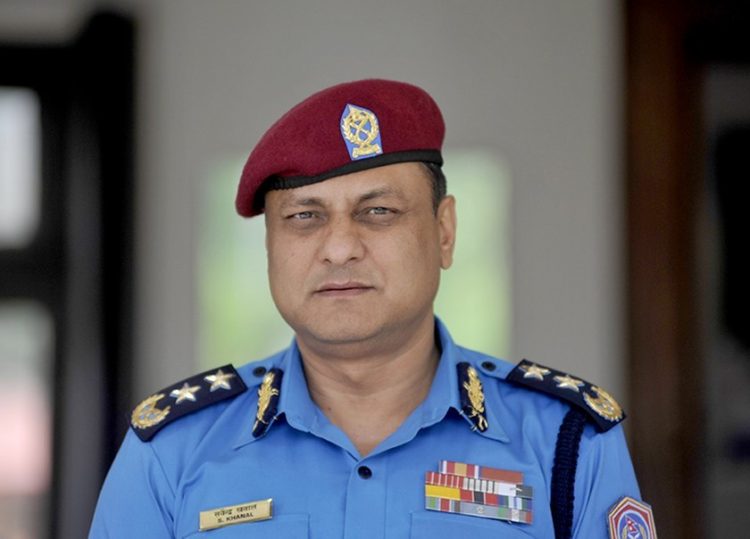 In the committee meeting held this morning, Nepali Congress lawmakers Dilendra Prasad Badu and Dila Sangraula demanded that the committee be informed about the incident. According to the Nepal Police chief, the Netra Bikram Chand ‘Biplav’ Group all of a sudden fired at the police squad mobilised for security of a place where the local market takes place in Bhojpur municipality-7, leaving policeman Sanjib Rai injured. He had suffered chest injury.

Group’s Okhaldhunga district in-charge Nir Kumar Rai was injured in the crossfire. Both of them were taken to a hospital for medical treatment, but were pronounced dead. Policeman Thamanath Bhattarai was injured in the firing by the Group. He sustained injury to his shoulder. Police confiscated a large-size Chinese pistol, its magazine, and six rounds of ammunition from the site.

According to the information given by the Nepal Police Headquarters, the security team was assigned to the site acting on a tip-off that some armed people were hiding there. The armed group fired at the security team all of a sudden, forcing the police to take a retaliatory move. Other two security personnel have been injured in the incident and are being treated at the District Hospital, Bhojpur. It is said, four to five members associated with the Group are on the large and police are searching for them. Further investigations into the incident are underway.

Govt. committed to save people from disease and hunger: PM Oli

Man raped woman and called his 4 friends to join