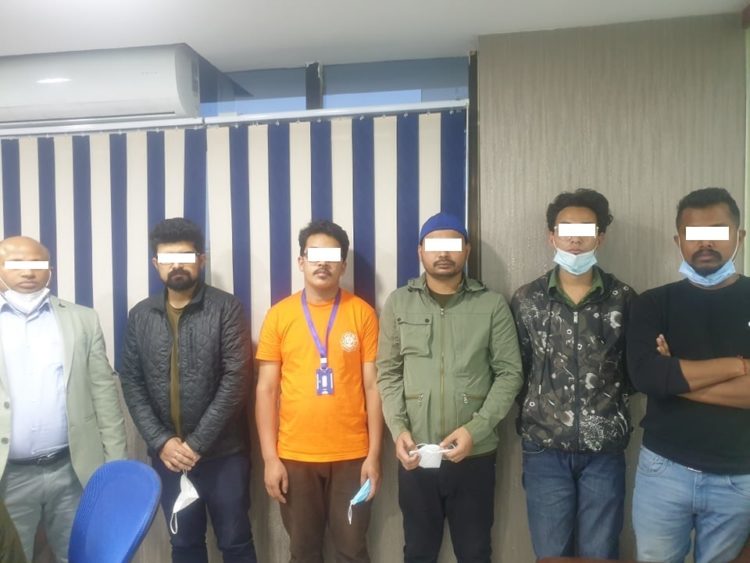 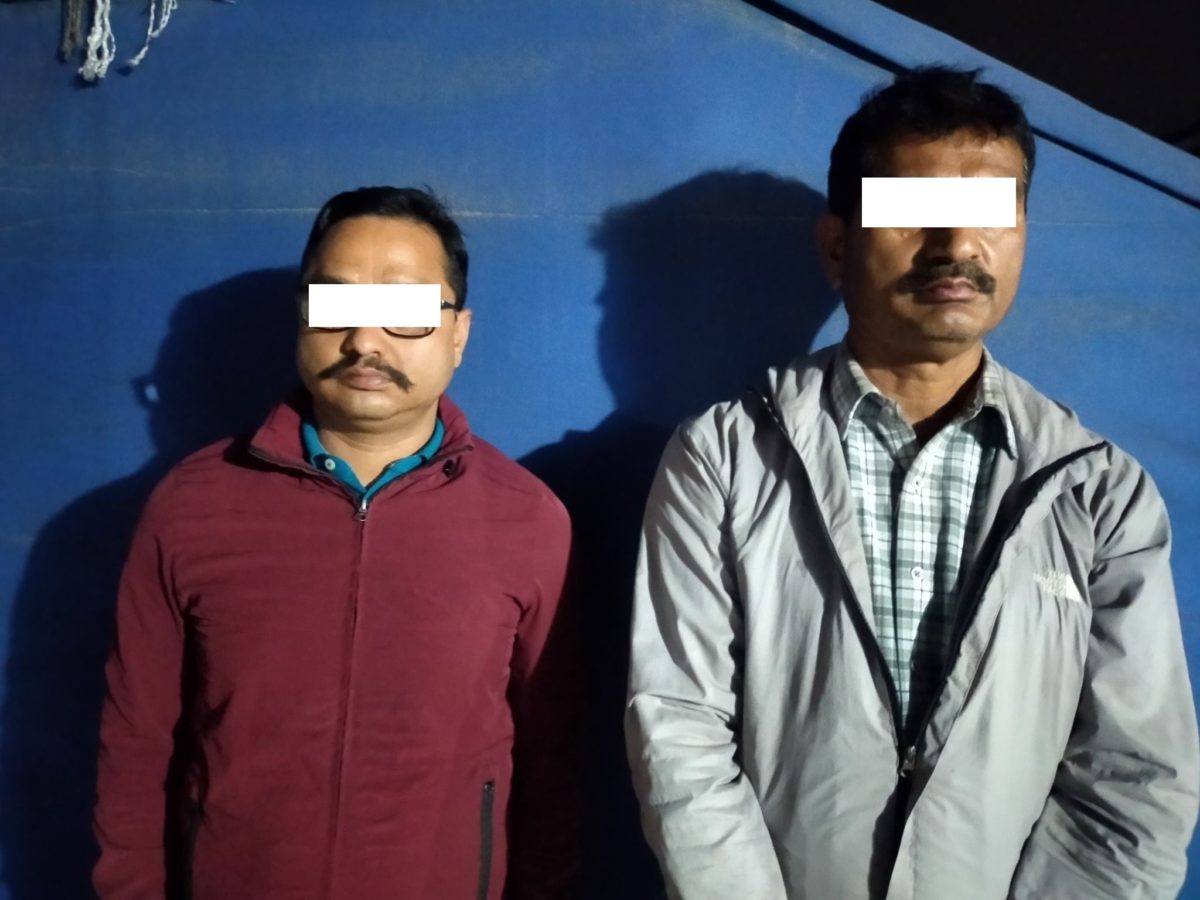 During raid police have recovered  4 fake test reports issued by the lab mentioned as PCR TEST Negative without collecting and testing the swabs. They were charging Rs 9,000 for issuing fake report.

In the preliminary investigation it has been found that the owner of Sooriya Health Care, Dr, CP Shree Kumar and owner of Merit Multi Care, Prakash Rayamajhi are involved in issuing such report through their staff.