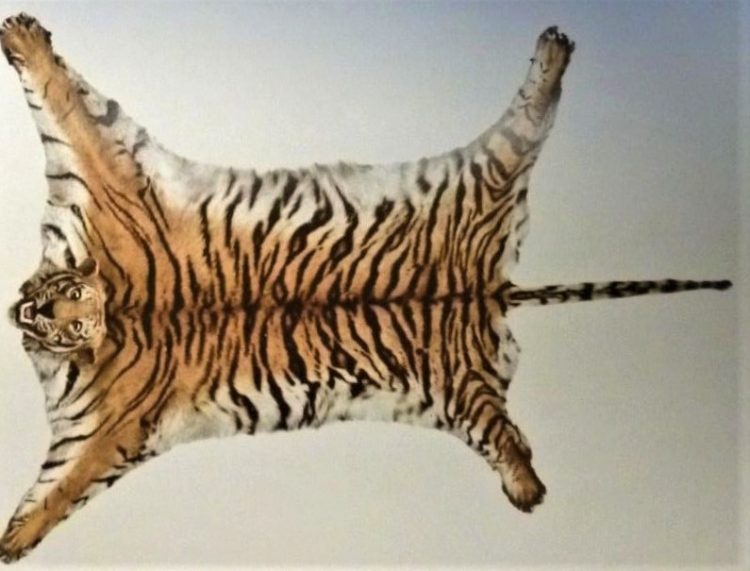 Darchula, Aug 10 (RSS): Police have arrested an Armed Police Force (APF) constable along with tiger hide from Timurpata of Dugu rural municipality-3 in the district last night.The police team on its regular patrol arrested constable Dipak Singh Badal with the tiger hide being taken to Khalanga from Duhu-2 Police Inspector Rabindra Kathayat informed that the hide measured 39 inch in length and 10 inch in width. Badal is working at the APF Company No 50 in the district. The big cat skin was found hidden in the bag while frisking him, the police said, adding that he would be handed to Api Nampa Conservation Area Office for further investigation and action.