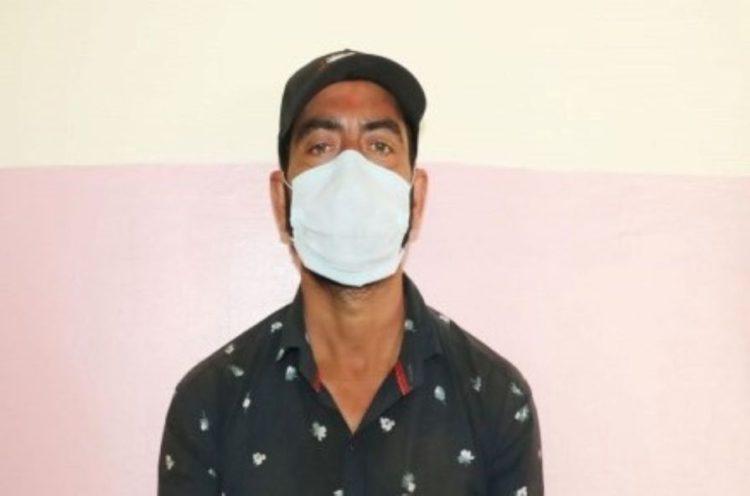 Pokhara, April 11 : It has been confirmed that Manoj BK was shot at Mahatgaunda in Pokhara on January 7.

Raj Kishor Pandey, 45, of Bara Bariyapur and working as a metal worker in Pokhara has been made public by the Kaski Police on Sunday.

According to him, three rounds of 7.65 mm bullets, a purse and a mobile phone were recovered from Pandey. Immediately after the shooting, Manoj had reached the ward police office in Baidam on a motorcycle. He had a wound on his right abdomen.

He has been discharged from the hospital and is resting at home. SP Shrestha informed that the accused Pandey was being investigated.