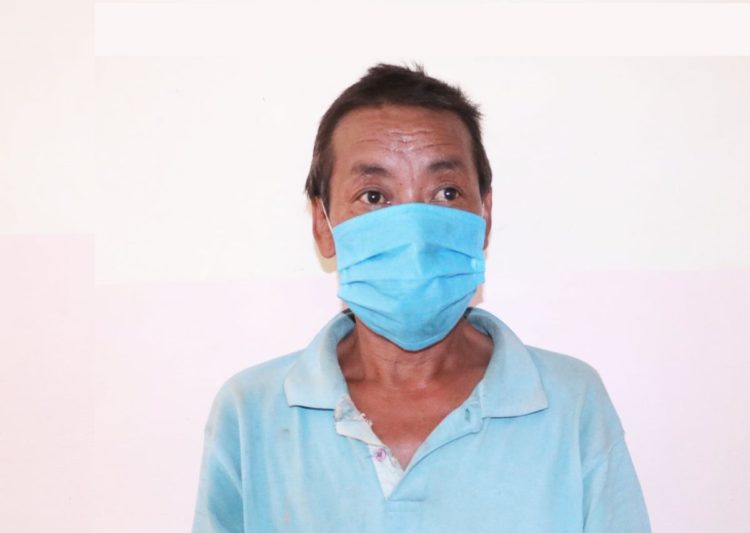 Pokhara, Oct.19:  A team of District Police Kaski have arrested a man from Lamjung involved in the murder of his uncle, 6 months ago in Pokhara.

Indra Bahadur Tamang (46) was arrested yesterday from  Soti Pasal of Madhya Nepal Municipality of Lamjung district. He is a permanent resident of Okhaldhunga district.

According to the police, on the night of May 3, he killed his uncle Tanka Tamang (55)  in Pokhara-20. Tanka used to work in paving of foot track in Bijaykot.