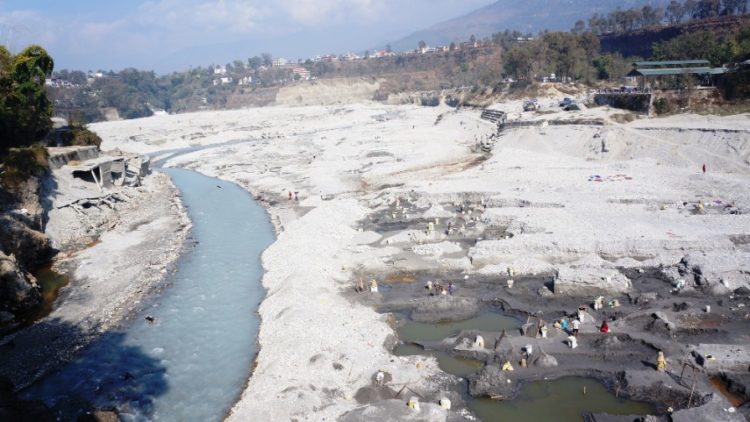 Prakash Dhakal, Pokhara, April 22 : The metropolis has decided to lease the important heritages of Pokhara to a private company for 40 years. The Pokhara Metropolitan City has decided to award long-term contracts to two properties under the public-private partnership program.

The executive committee meeting held on March 9 had decided and now the agreement is in the final stage. Both the projects are being handed over to a company called Seti Canyon Pvt.ltd.

The metropolis had initially sought a letter of intent from private companies. The metropolis has stated that it has selected a suitable company based on the proposed letter of intent. Along with Seti River and David’s fall, Park on Sarangkot, Phewa and Begnas Lake, water sports, hoarding board and other projects were selected for the contract for a long time.

In the first phase, the contractor only selected the two heiritage. The executive meeting has decided to cancel the projects except Seti gorge and David’s fall. It has been decided to resume the water sports project of Fewa and Begnas lake.

The company has submitted a letter of intent to invest Rs 1.58 billion to build adventure tourism infrastructure on the Seti River and Rs 500 million on David’s fall.

Mahendra Bahadur Godar, focal person of the public-private partnership program of the metropolis, said, “The executive has decided on the contract agreement. An internal process is underway. ‘

The 8.68 km area from Gaighat to Dobilla will be owned by the contractor company from the date of agreement. It has proposed to build bungee jump, waterfall, cantilever bridge, steam boat, cafe and botanical park in the gorge.

There is a plan to build a glass bridge over the David’s fall. The contractor company will be able to operate 4,215 square meters of David’s fall and 1.5 kilometers of Pardi river up to Fewa Dam.