Pokhara disappointed as no paragliding in SAG

Pokhara disappointed as no paragliding in SAG 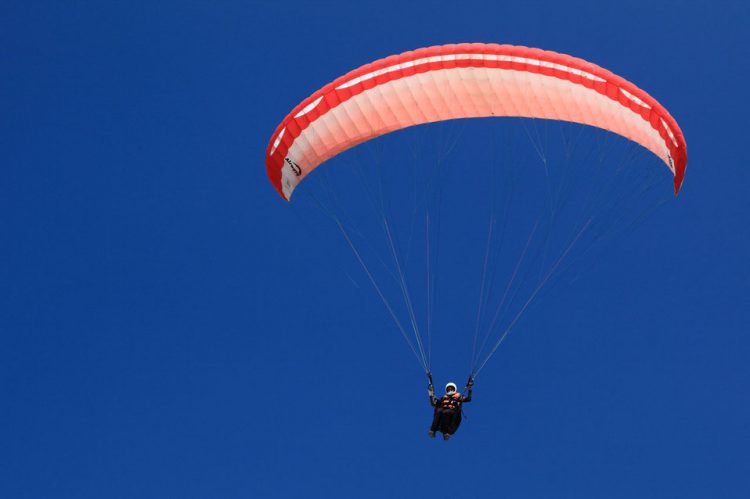 Paragliding competition would not take place in this SAG (South Asian Games) after only players from Nepal and Pakistan registered their name for the competition till Wednesday, said Nepal Olympic Committee, Tej Bahadur Gurung.

A deadline was set for Wednesday to register name of players for the same. As per the SAG rule, at least three countries have to participate in it.

Although five male and three female players should be participated in a group, only two players from Pakistan have registered their names.

Nepal had won bronze medal only in paragliding in the Asian Games held in Indonesia last year. Nepal had hoped to win at least six gold medals from paragliding in SAG and had started preparation from May for the paragliding competition.

General Secretary of Nepal Paragliding and Hang-Gliding Association, Shailendra Rawat, said that paragliding players and coach have become disappointed due to this. Preparation was underway to run eight games in Pokhara.

Motorbikes catches fire after a collision in Pokhara

Two killed and five injured in road accident in Terathum

COVID-19: One died in Gorkha, 16 tested positive in Gandaki taking tally to 1079