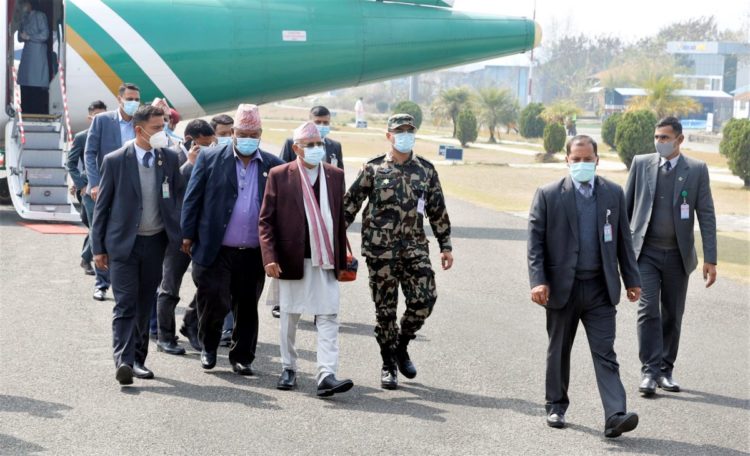 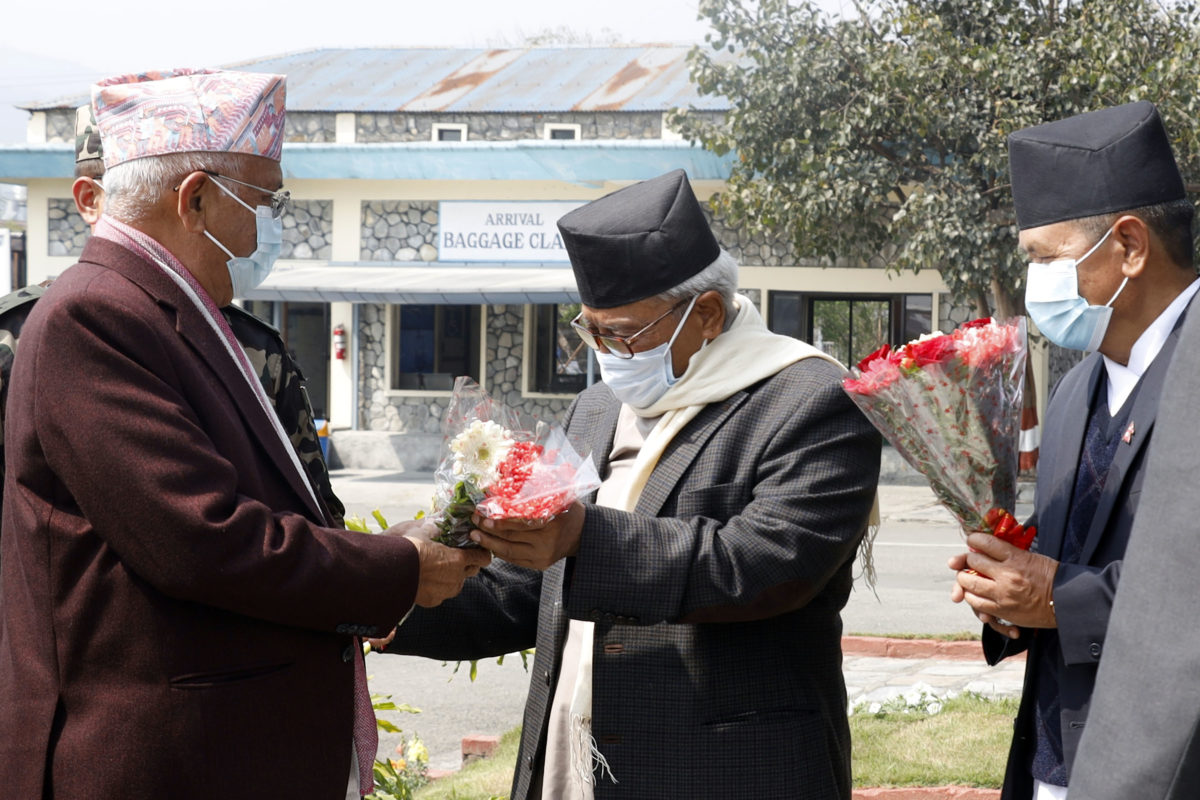 Similarly, he will lay a foundation stone for a building of the Gandaki Province Staff College at Nadipur and visit the Pokhara Stadium.