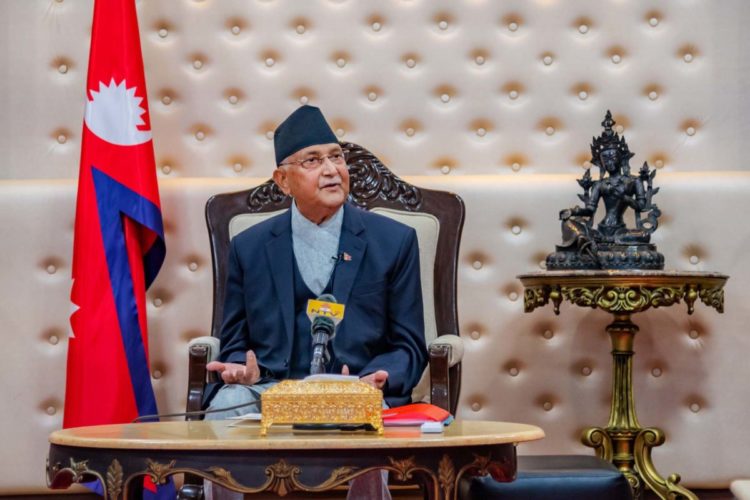 Discussions were held between the Head-of-the-State and Head-of -the-Government on contemporary issues during the meeting that lasted for one hour fifteen minutes, Principal Private Secretary of the President, Dr Bhesh Raj Adhikari, said.

Dr Adhikari said this is a regular meeting between the Prime Minister and the President.