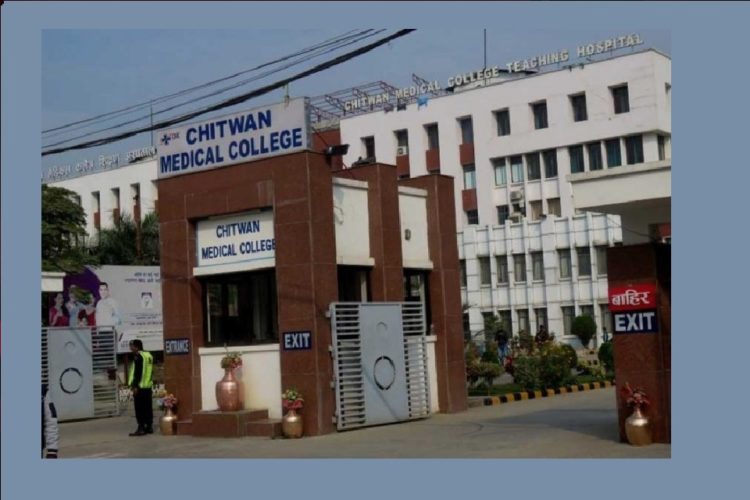 Chitwan, July 8 : A person who was reported dead during treatment returned home on Tuesday after recovery.
The relatives of the patient had vandalized the local Chitwan Medical College blaming the hospital’s sheer ignorance behind the demise.

However, Ashish BK, 18, of the Bharatpur metropolis-22, who was undergoing treatment at the hospital, returned home after recovery on Tuesday.

The hospital sources said BK who underwent appendicitis was treated placing him under ventilator support after complications.

At the same time, the irate relatives had spread rumour and also resorted to vandalize the hospital. The window panes of the hospital’s Intensive Care Unit (ICU) were broken in the incident of vandalism.

Police arrested those involved in the incident of vandalism.  BK had expressed happiness over getting a new lease of life after the treatment.

“A rumour was created about me but now I am returning home following recovery”.
His farther Kedar BK extended thanks to the hospital for latter’s untiring effort to save his son’s life. He also clarified that his family was not involved anymore in the incident of vandalism.