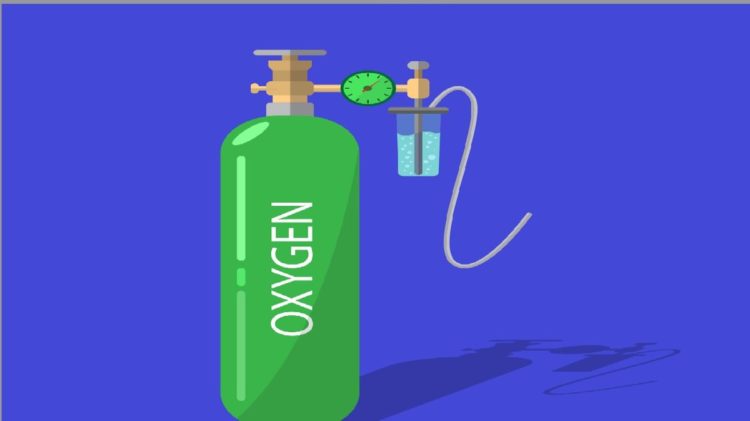 Parbat, Oct 22: The District Hospital, Parbat, has started producing oxygen, which is used during major surgeries.

It produces required amount of oxygen,” said Gobinda Pahadi, Chairperson of the Hospital Management Committee. Oxygen produced from the plant is supplied directly to the bed through a pipe.

The plant set up at the hospital at the cost of Rs 6 million provided by the Gandaki Province Government has a capacity to produce 16 oxygen cylinders.

The hospital uses six oxygen cylinders on a daily basis. The hospital could produce enough oxygen so it could distribute it to other health institutions.