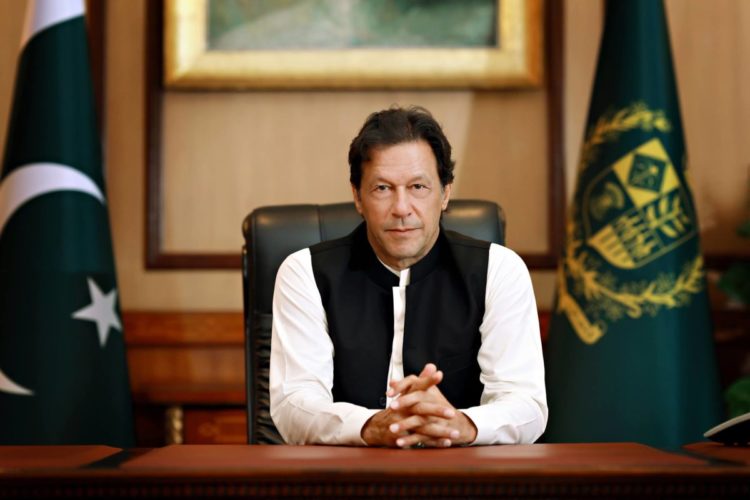 A total of 178 lawmakers voted in Khan’s favor, said Qaiser, adding that Khan got two votes more than in 2018 when he was elected as the prime minister by the members of the house. 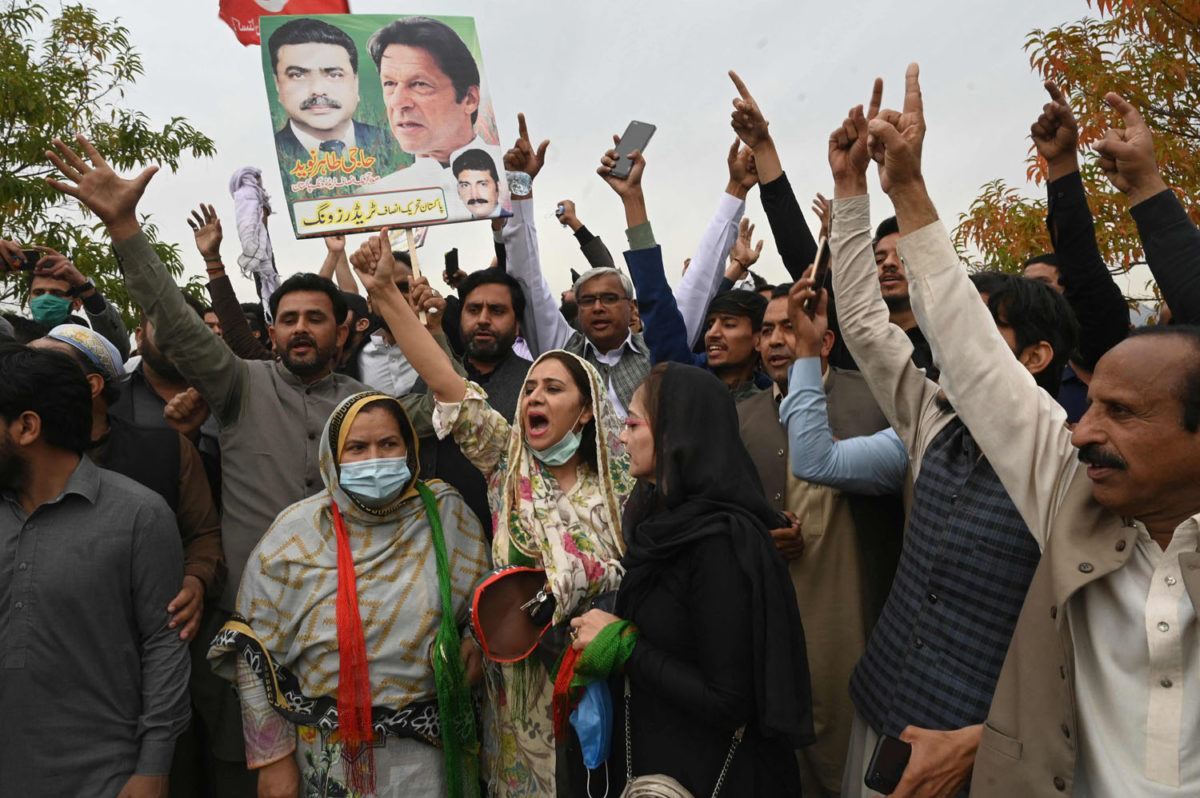 The country’s Foreign Minister Shah Mahmood Qureshi tabled the resolution in the lower house of the parliament to seek the vote of confidence for Khan who needed a simple majority to retain his seat, in the session summoned by the president.

The Pakistani prime minister sought the vote of confidence after his ruling party supported Finance Minister Abdul Hafeez Sheikh lost to the candidate of the opposition alliance for a senate seat, in a close contest despite the ruling party’s majority in the lower house earlier on Wednesday.