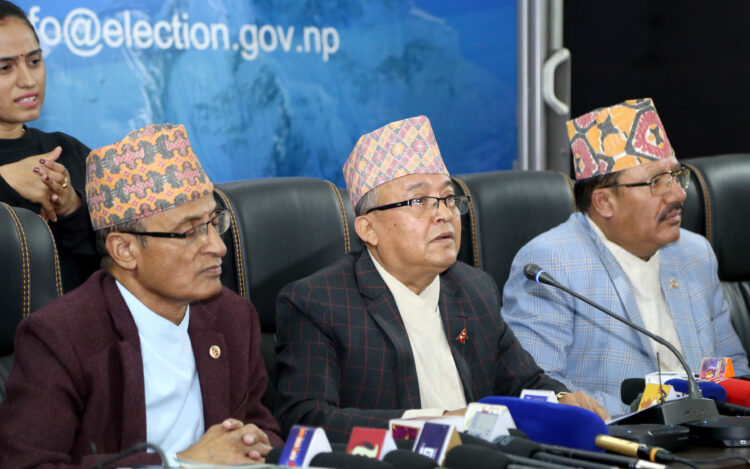 Kathmandu: The following are the results of the election to the Province Assembly (PA) Member at various PA electoral constituencies in different districts across the country.

He secured 19,045 votes while his nearest competitor of the Nepali Congress Yekraj Upreti finished the race with 15,071.

In Kapilvastu-3, Rastriya Prajatantra Party candidate Janaki Prasad Yadav has emerged victorious in the Province Assembly (2) with 8,582 against 7,907 by Rajaurrahaman Kha of the CPN ( UML).