Orionid meteor shower to reach its peak tonight in Nepal

Orionid meteor shower to reach its peak tonight in Nepal 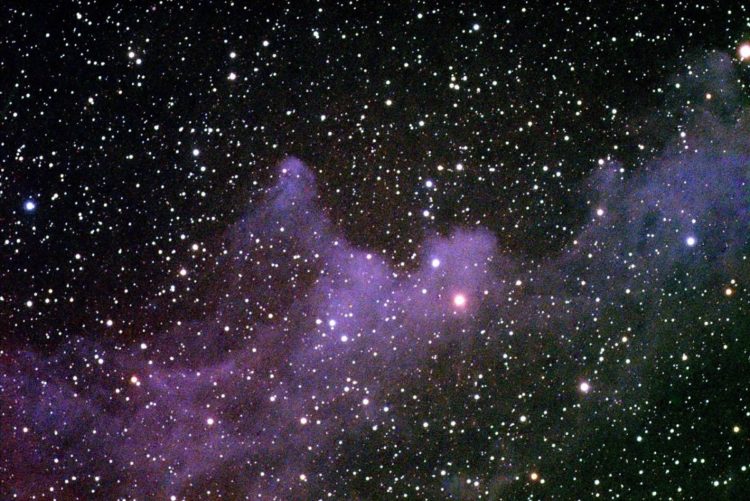 Kathmandu, Oct. 20: The Orionid meteor shower caused by the Halley’s Comet will be at its peak tonight from 10:45 till 5:45 am on Wednesday.

According to the Nepal Astronomical Society, during the peak downpour of such meteors, it is estimated that up to 15 meteors can be seen every hour.

Society’s President Suresh Bhattarai shared that the meteors drop at the rate of 67-kilometres per second, causing friction above the 70-kilo metres above the earth’s atmosphere.

This annual celestial event is generally perceptible from 2 October to 7 November. This meteors shower is called the Orionid meteor shower because its source appears to be the Orion constellation, according to Bhandari.

This phenomenon is called meteor shower. There are two types of such phenomena. The first is one is Eta Aquarids that are visible during early May while Orionid occur during this time.