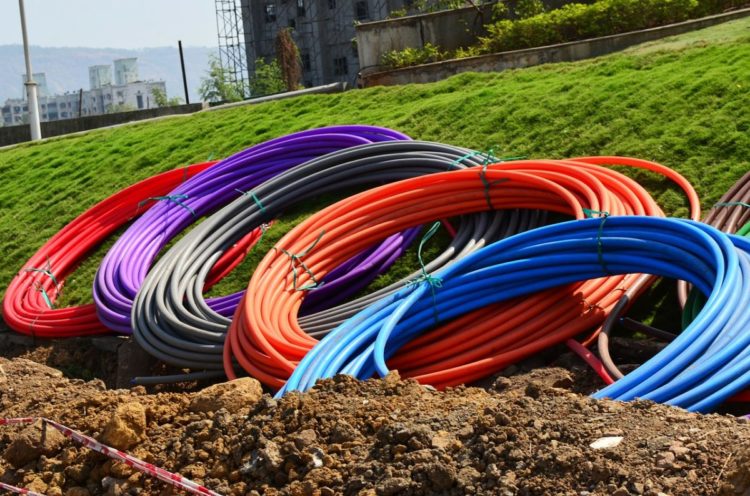 Kathmandu, Jan 1: The Optical Fibre Backbone Network Expansion Project has become sluggish. Nepal Telecommunication Authority (NTA) had initiated the project with the goal of expanding the optical fibre network within two years has made only 22 per cent progress in 18 months.

NTA had divided the project of laying optical fibre on 6,331 kilometres of the Mid-hill highway into three sections and given the responsibility of this to three separate companies.

Although the work of laying the optical fibre has been completed in one of the three sections, it has not even been started in remaining two sections.

Nepal Telecom, which had got the responsibility of installing optical fibre in Province no 1, 2 and Bagmati province under the first section, has completed 22.53 per cent of the works so far. This data is up to December 15.

NTA had signed a two-year agreement with Nepal Telecom in September four years back for laying the optical fibre from eastern part of the country up to Gorkha under the first section.