Number of people living with HIV/AIDS in Mongolia reaches 270

Number of people living with HIV/AIDS in Mongolia reaches 270 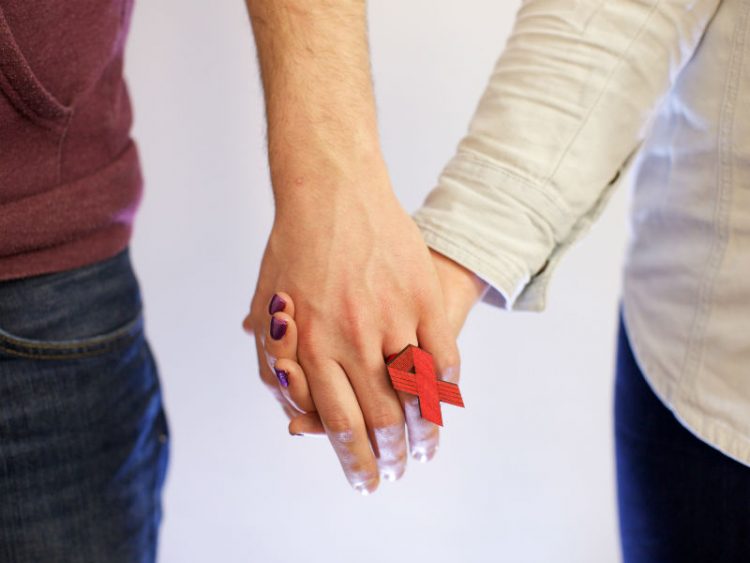 ULAN BATOR,  The total number of HIV carriers and AIDS patients in Mongolia has reached 270 after two new HIV cases were registered in the country’s capital here last month, the National Statistics Office said Tuesday.
Almost 99 percent of the infections were sexually transmitted, according to a report issued by the office.
More than half of the HIV-infected are people between 20 and 44 years old.
The first case of HIV infection in Mongolia was recorded in 1992.

In the first two months of 2019, there were a total of 6,600 cases of infectious diseases reported across the country, up by 9.8 percent year on year, the report said.

15 injured in scuffle over land issue in Saptari

APF arrests man in illegal possession of drugs in Bara

Biz. bodies of Pokhara warned govt. to defy lockdown if it is not relaxed