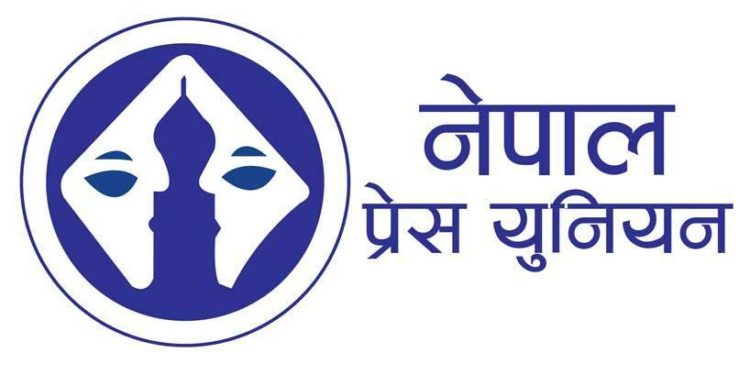 Tanahu, April 15 : The Nepal Press Union, a trade union for the welfare of working journalists, has condemned manhandling and ill-treatment on journalists of Kathmandu and Tanahun districts.

On Wednesday, Captain Bijaya Thapa at the Kalibhanjyang Battalion of Nepali Army at Chapaghat in Byas-5 in Tanahun district mistreated a photojournalist Paban Poudel for taking pictures of army personnel taking a regular training session.

Thapa also snatched Poudel’s camera and deleted pictures in there. The Union in a statement today denounced the incident.

The Union also expressed its concern about the manhandling of a journalist Kedar Dahal for collecting news on the premises of the Embassy of India in Kathmandu. Dahal works for Naya Patrika, a national daily.

“Nepali press has well understood sensitivity of national security and security agencies of the country. However, attacks time and again by security agencies on journalists on duty to collect news are not only objectionable, but also condemnable,” reads the statement.