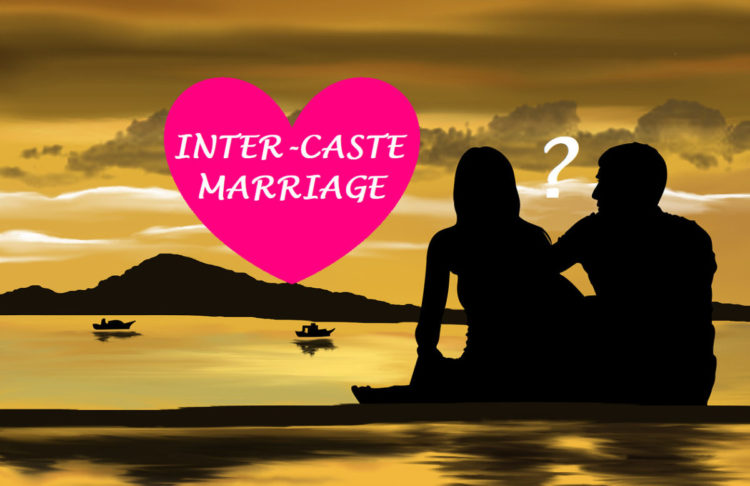 Three months to Rukum massacre, and the talk on caste-based discrimination has hit several medias to social platforms these days. Government has announced to provide relief fund to the victims family of Rukum. But lives matter the most, more than money. How cruel and heartless people can be ? That’s an extreme degree, where people killed a lover just because he was Dalit. It is not a single case, we often get to hear such incident taking place time and again.

People have advanced, the literacy rate has raised up but where our society is really missing to get into such a cheap act ? The deeply rooted stereotypes tend to affect our lives in many ways. Inter-caste marriage has always been a matter of concern in our Nepalese society. The major reason why people don’t practice inter-caste marriage is caste-discrimination.

Getting a Dalit boyfriend/girlfriend is normal but when it comes to marriage, they don’t want to marry anyone whose caste is considered lower to theirs.

The caste-based discrimination is not just limited within lower caste and higher caste but there are branches even in the higher caste that detaches them from getting married to each other. For instance, Jaisi and Upadhyay, the two branches of Brahmin caste, usually don’t get involved in marriage rituals with each other. 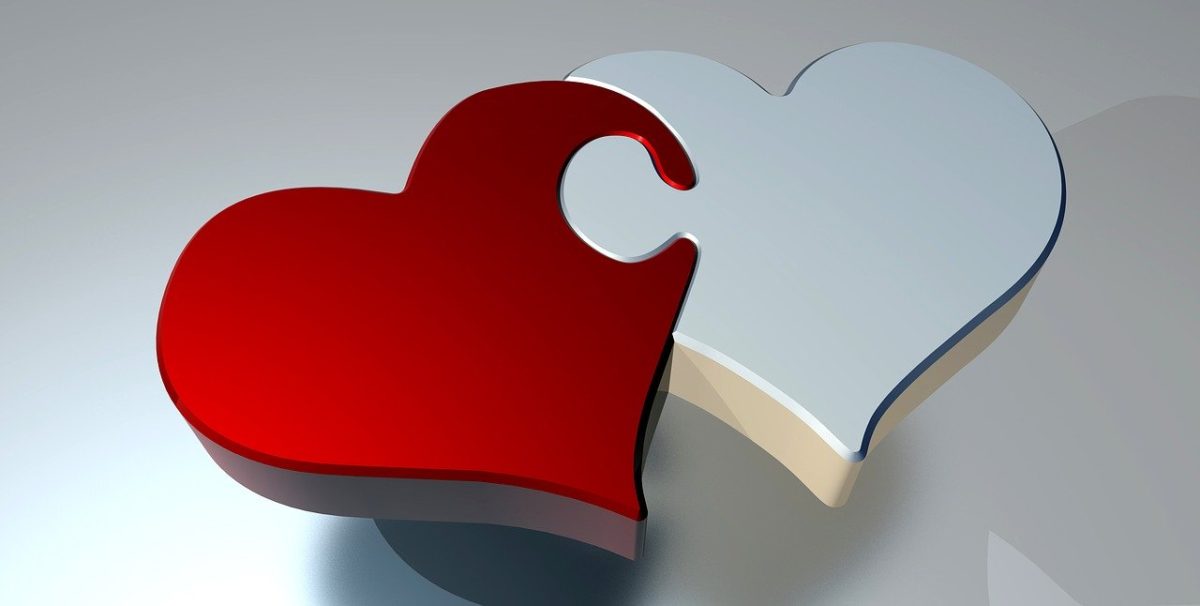 I ponder how the world was like before the caste system was introduced. Obviously, It was better than how it is today. I surveyed many youths around me to learn their views on inter-caste marriage. Many said human beings are equal, and it’s the worst possible act to discriminate people by their caste. Yet they also expressed reluctance to marry outside their caste telling they don’t want to break the family norms and culture.

To my surprise, many youths said getting a Dalit boyfriend/girlfriend is normal but when it comes to marriage, they don’t want to marry anyone whose caste is considered lower to theirs.

Beside caste discrimination, there are several factors why people don’t want to marry their outer caste. First, they fear what society will think of them. Second, they think it will be hard for them to adapt to the culture once married to the outer caste. But the blend of culture brings more unity and it must not be the problem. Late King Prithvi Narayan Shah stated that Nepal is a garden of 4 castes and 36 sub-castes and there should be unity among the people from different culture.

However, the division of caste has resulted in discrimination in our society. The nation which talks more about unity has very less percentage of people doing an inter-caste marriage. Inter-caste marriage should be taken normally. Else, many incidents similar to Rukum incident will highlight the newspapers and TV headlines in the days to come. To end this stereotypical chain, initiation is important and it has to be started from someone—from you, from me.

Even the great poet Laxmi Prasad Devokta had said people become great by their deeds, not by caste. Not only L.P Devkota but many other western influencers have raised their voice against caste discrimination. Every drop of blood running on the veins of Dalit is same as of Brahmin. If two souls meet and want to marry, the caste must not act as a hindrance between them and their love. After all, love comes by heart, not caste.