No dialysis service for HIV patients in Pokhara

No dialysis service for HIV patients in Pokhara 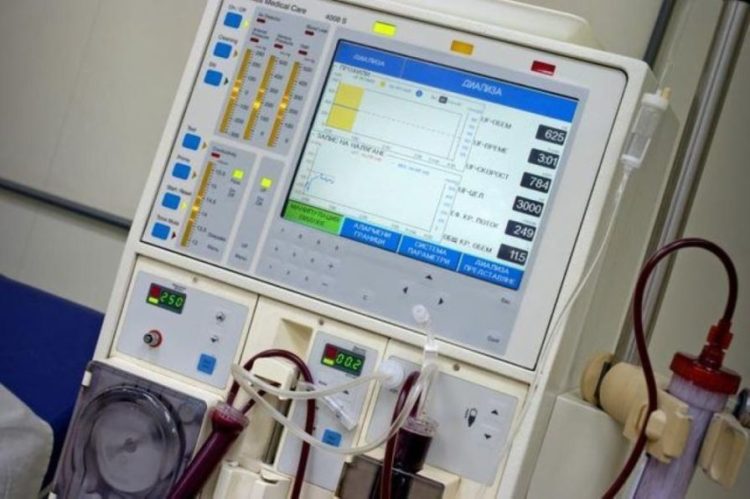 Pokhara, Feb 27: Society discriminates against people living with HIV. Sometimes they are badly treated even by the family.

Even the government has discriminated against them. At present, about 1300 people are receiving antiretroviral services at the ART Center of the Western Regional Hospital, Pokhara.

Two of them are suffering from kidney problems says Dr. Preeti Acharya who is coordinator of AIDS Care Foundation withing the hospital.

Dialysis services are available in major hospitals in Pokhara. Dialysis services for kidney patients are provided free of cost in the hospitals designated by the government. Those who are financially strong can avail this service even if they pay for it in a private hospital.

At present, the Gandaki Province government has expanded dialysis services in district hospitals as well. But HIV-infected people with kidney problems are deprived of this service. According to Acharya, they should go to the National Kidney Center in Kathmandu with the letter given by the Pokhara hospital.

There is no certainty that dialysis will be available in Kathmandu. Traveling from Pokhara to Kathmandu would be costly. Even after reaching there, the patients are not satisfied with the service.

The dialysis facility for HIV-infected kidney patients has been concentrated in Kathmandu alone and the patients have lost their lives. An HIV-infected person with kidney problems died last June as he was unable to go Kathmandu on time and had to manage PCR report.

Kalpana Acharya, ART center in-charge of the Western Regional Hospital, said that the infected people were in trouble as they could not reach Kathmandu on time for dialysis.