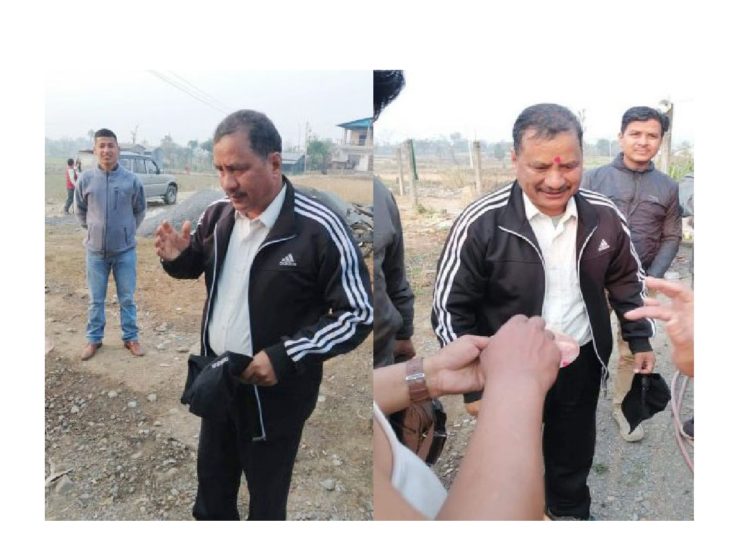 Nawalpur, March 5 : General Secretary of Nepal Communist Party (NCP) Netra Bikram Chand ‘Biplav’ has been public after the government lifted ban on his party. He became public from Daldale of Nawalpur district early this morning.

Chand was living underground life since the government banned the group he led two years back. On Thursday, the government and Chand-led group had sealed a 3-point agreement in federal capital, Kathmandu.

Police have informed that he now left for Kathmandu with police security. Chanda and Prime Minister KP Sharma Oli are scheduled to make public the details on 3-point agreement from a same forum in Kathmandu this afternoon.