Netflix ramps up global subscribers, but sees slower growth ahead

Netflix ramps up global subscribers, but sees slower growth ahead 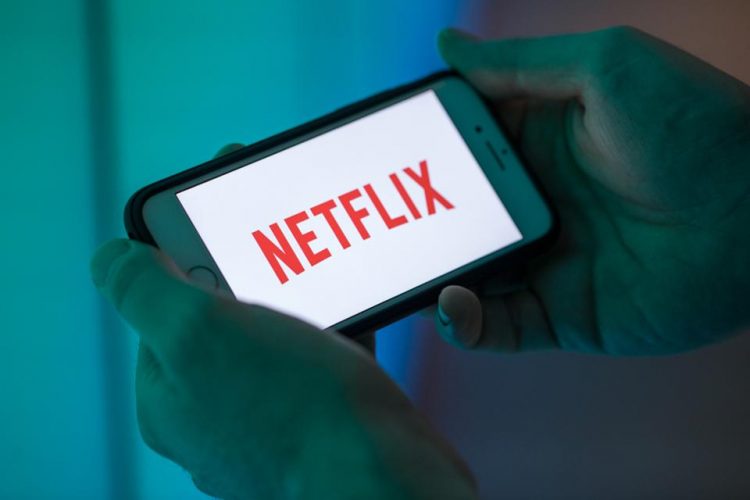 California, Jan 22:  Netflix said Tuesday it added millions of new subscribers globally over the past quarter as it prepared up for a tougher competitive landscape, but scaled back its outlook for early 2020. The global television streaming giant beat expectations with a profit of $587 million in the fourth quarter of 2019 as revenue rose 31 percent from a year ago to $5.5 billion.

Netflix added a better-than-expected 8.8 million subscribers worldwide to hit 167 million, but growth in North America was below forecasts with 550,000 new members, including 420,000 in the United States. After-hours trading showed Netflix shares in a narrow range, dipping slightly and then rising about 2.2 percent. Netflix said it expects to add around seven million new subscribers in the first quarter of 2020, well below the level logged in a record-setting quarter a year ago.

“We have seen some elevated churn in the US from combination of pricing and competition,” chief financial officer Spence Neumann said during an earnings interview.. “We anticipate that competition to roll out globally throughout the year, so we are trying to be prudent thinking about the impact throughout the business.”