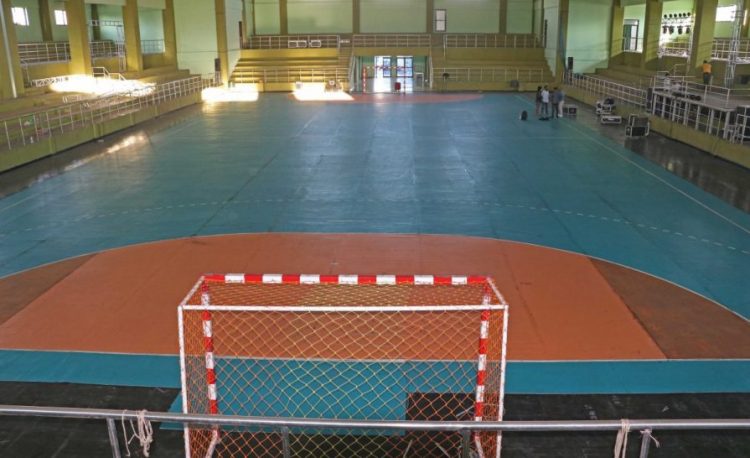 Dhan Bdr. Gurung, Pokhara: All Nepal Football Association (ANFA) is going to hold futsal league in Pokhara for the first time in Nepal. . It is said that the preparations have reached the final stage to be done from  September 18 to October 8.

Committee Chief Binod Gurung informed that all the necessary preparations including laying of mats in the multi-purpose covered hall at Pokhara Stadium have reached the final stage. “This is the first futsal league in Nepal to be held in Pokhara under the auspices of ANFA,” he said.

Ten teams from all over the country will compete in the futsal league. According to ANFA, the selected teams will play in the league. The ANFA has selected the winners and runners-up of the selection games for the league in the National League. ANFA had organized selection round games in all the seven states of the country.

Among them, Futsal Five Dharan and The Rising Club Dharan from State 1, Dhuku Futsal Hub Pvt. From Bagmati Province, Shankhamool Futsal., Prabhatpheri Youth Club and Sky Goals Futsal of Kathmandu have been selected. Sports Castle  and Sabin Memorial Futsal Club of Pokhara will play from Gandaki. Lumbini Futsal  and Jharna Sports Club have been selected for the Rupendehi League from Lumbini, Karnali and Far Western Provinces.

The league winner will receive Rs 1 million in cash. The runner-up will receive Rs 500,000. Similarly, the best player, best goalkeeper, best defender, best coach and emerging player will get the same 25,000.