Nepali singer from Pokhara found hanging on tree in UK

Nepali singer from Pokhara found hanging on tree in UK 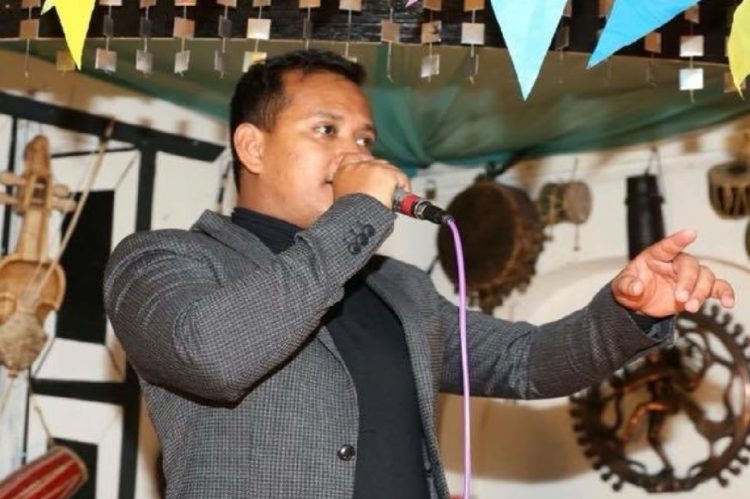 London, Jan 10 : Nepali singer Badri KC, who had been living in the UK, since the past 15 years, has been found dead.

On Friday afternoon, Badri had posted a good bye message to his friends and family, and to the world in his facebook page. He was later found hanging from a tree at his workplace, according to Palpa UK Society Chair Bachaspati Regmi.

A permanent resident of Pokhara in Nepal, the 32-year-old had come to the UK for studies. He had left UK for Nepal few years ago, but returned.

KC was a popular singer in London. Prior to coming to London, he was a dohori singer at the Nirmaya Dohori Sanjh restaurant in Aldershot, Hampshire for five years.

The reason behind the suicide is not yet known, while the London police have begun an investigation into the incident.